Could there be any difference between dating a man in Lagos and a man in Abuja? As far as I am concerned, men from both cities are peas from the same pod. However, Lagos men can be way worse when it comes to being scum. Abuja men are somewhat more caring when it comes to breaking your heart, Lagos men on the other hand just go straight for the kill.

I once had a relationship with this tall, dark, yummy man who lived in Lagos. He was everything, I mean the complete package. He was the definition of sexy and this man knew how to make me feel good, in more ways than one. I fell for him really fast and this man did everything right. He got me gifts, sent me money and just made me feel like a princess. Then one day out of nowhere, he stopped picking my calls and stopped replying my texts. I didn’t hear a single word from him again. I became worried that something bad might had happened to him until one night he called; I was so relieved to hear his voice knowing he was fine. Then he uttered the four scariest words you will ever hear in a relationship “we need to talk”.

He actually went ahead to tell me that he had a fiancé and that I needed to stop disturbing him with my calls and texts. He hung up on me and all I could do was stare blank at the wall in front of me. I sunk to the ground and cried so much. I felt so stupid and used, I was automatically boo boo the clown. I promised myself never to be involved with a Lagos guy again but if I’m being honest, Lagos men can be intriguing and mysterious so once again, I have fallen for a Lagos man and he is breaking my back like a Kit Kat.

I have been with a few Abuja men, but only one of them led to a serious relationship. If there’s anything they all have in common, it’s making endless promises. Abuja men will promise you Aso Rock just to get with you, and they all want to appear richer than they actually are. Nevertheless, many women and men have been lucky to find decent men in Abuja and unlike Lagos men, Abuja men are not always as evil. Sometimes they actually care about you and might even fulfill at least one of their many promises.

When dating a Lagos man, you need to tread carefully. They could either be an angel or the first son of Lucifer, there is no in-between with them. With Abuja men you’ll either find the vile and wicked, the men that just want to have fun and smoke shisha with you at PLAY and then if you’re lucky, the decent men who won’t take you for an idiot.

So to prove my theory, I asked 6 women to share their opinions and preferences when it comes to dating Lagos men, and dating Abuja men.

Vanessa (23, bisexual): “I stay in Abuja but I prefer dating Lagos men because I think they spend more. Only a Lagos guy has given me money that has turned my head around. When I saw the alert that day I was very pleased. Also, I like the distance because you get the bag, but you don’t get to see them all the time.”

Personally I can relate to the money part, Lagos men will spend on you if they have the money and if they like you a lot, but don’t play yourself. They can flaunt their money to let you know it’s there but still won’t give you a dime. It’s like a game of chess with Lagos men.

Todimu (23, straight): “Abuja men are such a scam. All they know how to do is cheat on their wives, make false promises, drive flashy cars, wear native and spray Arabian OUD. Most of the men in Abuja are either married or homeless. There are the good ones but very few.”

The Arabian OUD is so accurate! Abuja men will almost choke you with that perfume. And those bloody palms they always wear with kaftan, Jesus! It’s like a uniform.

Mariam (25, straight): “Honestly men from both cities are horrible and if I’m to choose, I will choose death. However, Abuja men are not as wicked as Lagos men; Lagos men will waste your time just for vibes.”

Yes! Both men are terrible but Abuja men are like the better devils. It’s like picking between Hennessy and Tequila, both can kill you but Tequila might not kill you as fast as Henny (however you still want some of that Henny because what doesn’t kill you, makes you stronger).

Arin (25, straight): “Why will you want to date a Lagos guy? Except you don’t want to marry and all you want to do is play games. I fell into the devil’s trap with Lagos men.”

If you’re looking for a wicked activity to while away time, date a Lagos man.

Nneka (22, bisexual): “Men from both cities are scum but Lagos men get tutorials from the devil himself.”

I bet the devil looks at Lagos men and smiles to himself because they are doing his work very well.

Shola (22, straight): “Asking the difference between dating men from both cities is like asking which death is sweeter; death by hanging or death by drowning.”

Okay, seriously.. why are men from both cities so horrible? It’s really upsetting me and my home girls.

*Some responses have been changed for better clarity.

Bottom line is, dating a Nigerian man is already an extreme sport but if you want to do something more daring and scary, date either a Lagos man or an Abuja man. Men from both cities may have a few differences but the underlining factor between them is WICKEDNESS. If you happen to be dating one of them, I’m sending you lots of hugs and kisses. Good luck sis, because you will need it. 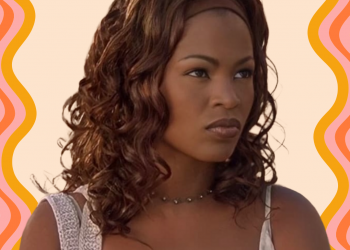 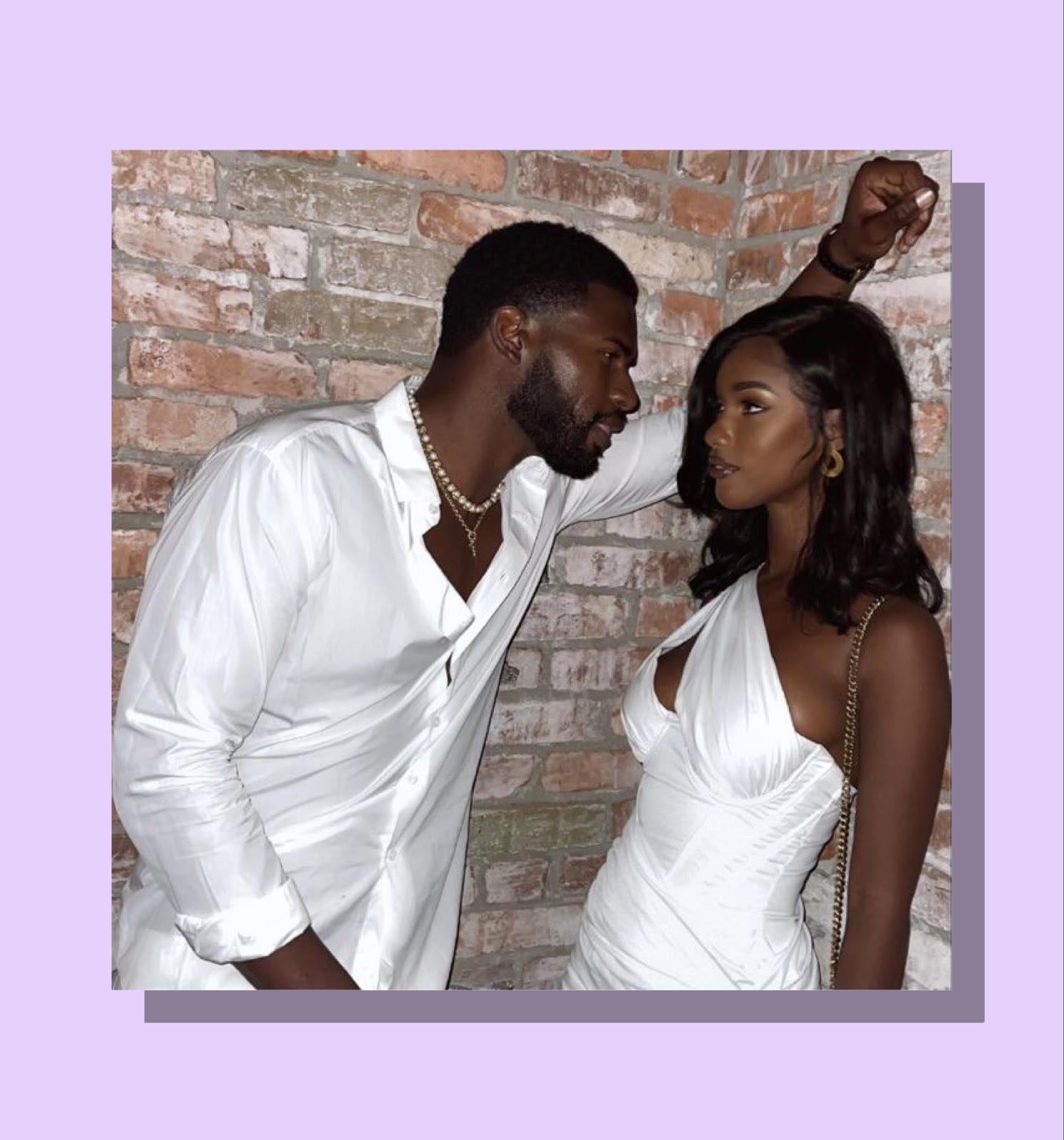 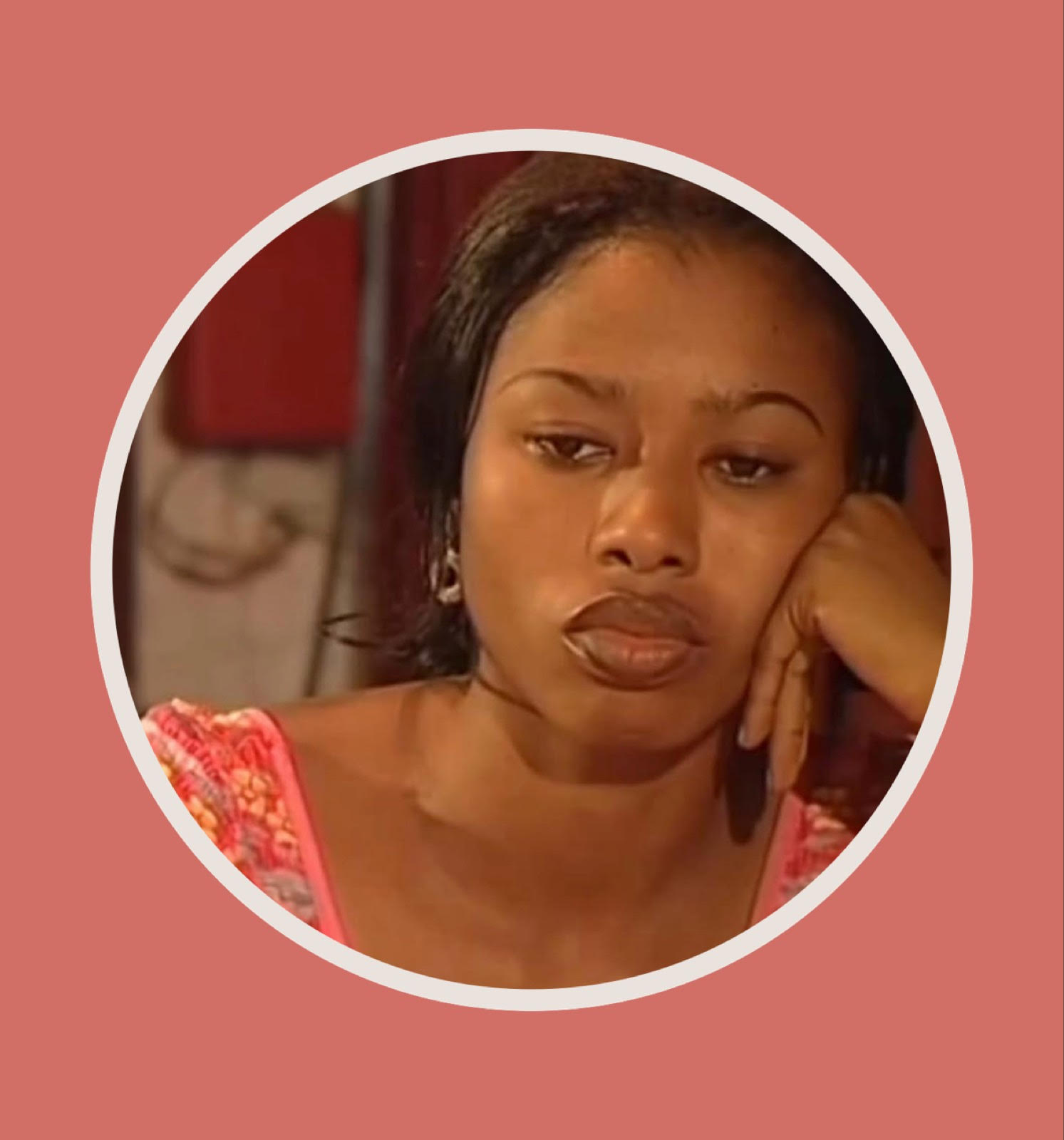 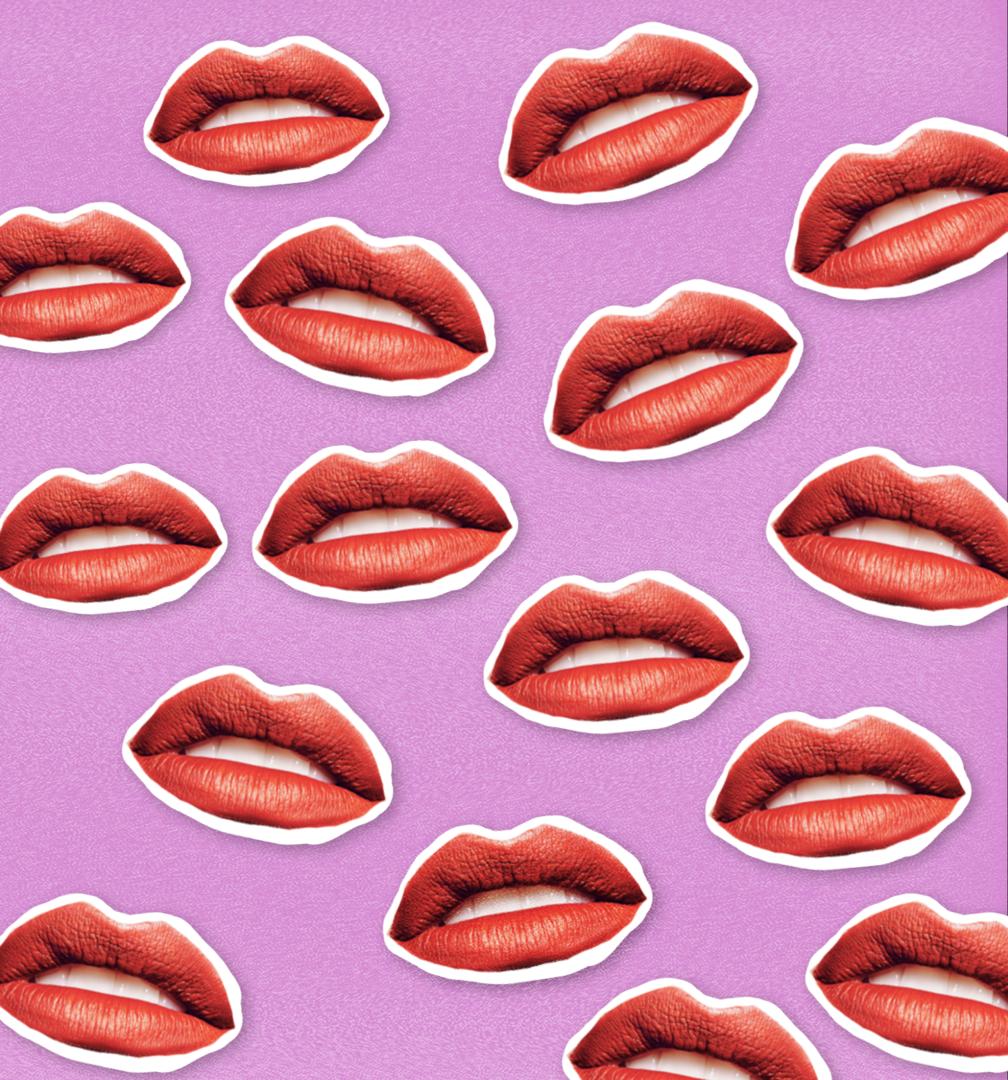 A Single Girl’s Guide To Shooting Your Shot