The Single Girl Diaries: The Time I Got A Yeast Infection After A One Night Stand

In this article, *Vivian shares the story of the time she had a one night stand, and the uncomfortable surprise she got from it.

I had been having a very horrible month. My relationship ended out of the blue with no reason whatsoever given from my boyfriend on why he wanted to end our long term relationship.

I had been having a rough time coming to terms with it all. And I know they say the worst thing you can do to get over someone is to get under someone, but I don’t like to hear word.

So on this particular day I couldn’t be happier that it was the weekend, I had closed from work early and agreed to meet my friends for drinks at W bar in Lagos. It was a really nice evening and exactly what I needed to unwind because work was hell that week.

I would love to say that I was being mature when it came to getting over my ex, but I wasn’t. I created a burner account to stalk his every move and even sometimes left hate comments under his posts. I’m not proud of those moments but I was hurt so I’ll say that made it excusable. 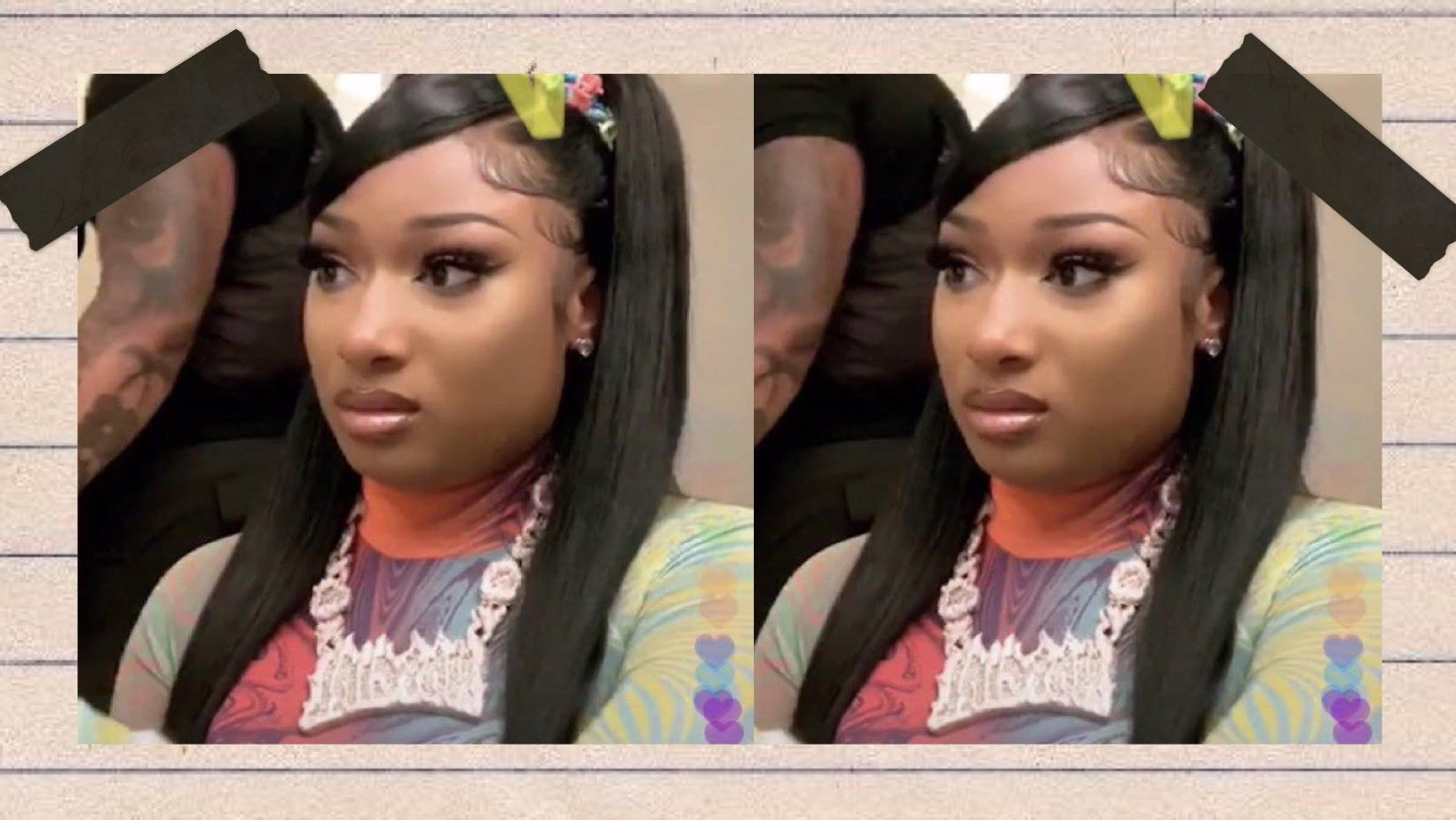 On this night, I watched his story and he was out having what seemed like the best night.

Instead of me to also concentrate on having a good night, I was spending my time glued to my phone stalking my ex. I made a decision then and there to have the greatest night of my life.

Before you judge me, have you ever been broken up with out of the blue by someone you legit thought you were going to possibly marry? exactly.

So, I got off my phone and focused on getting drunk and having a good time with my friends.

The funniest thing was, I wasn’t even planning on sleeping with anyone that night until this popular Lagos boy started giving me looks and even proceeded to walk up to me.

My friends and I ended up leaving and going somewhere else, so I thought that was the end of that, although I gave him my phone number. I actually forgot all about him and focused on just having a good time which I did, until he sent me a message at about 2am. His timing was perfect because at this point, I was ready to call it a night, if you get what I mean.

I made up my mind then and there that I was going to sleep with him.

He came to pick me up and I told my friends who actually warned me not to.

Did I listen to them? No.

Should I have listened to them? Yes, but like I said earlier, I no dey hear word.

So, we went back to his and he actually did a great job in relaxing me. There was wine, there was weed and there was food.

After a while, we got together and had sex.

Let me tell you the worst part of this story: Even as drunk as I was, the sex was horrible.

His dick was uncomfortably huge and because of that, I was an “ouu, ouch” girl. As per, I kept making uncomfortable sounds during sex because his thing was too big. Eventually it got better but overall it wasn’t an enjoyable experience for me.

Fast forward to the next couple of days, tell me why my vagina was itching like CRAZY?

It was so bad, I had to excuse myself a lot of times at work to go use the bathroom just to literally itch around my vagina.

I didn’t say anything to anyone until I noticed a change in my discharge: it was like cheesy white, with no smell. I automatically knew I had a yeast infection because it wouldn’t have been the first time I had it, but it still got me worried because I wasn’t sure how I must have gotten it. 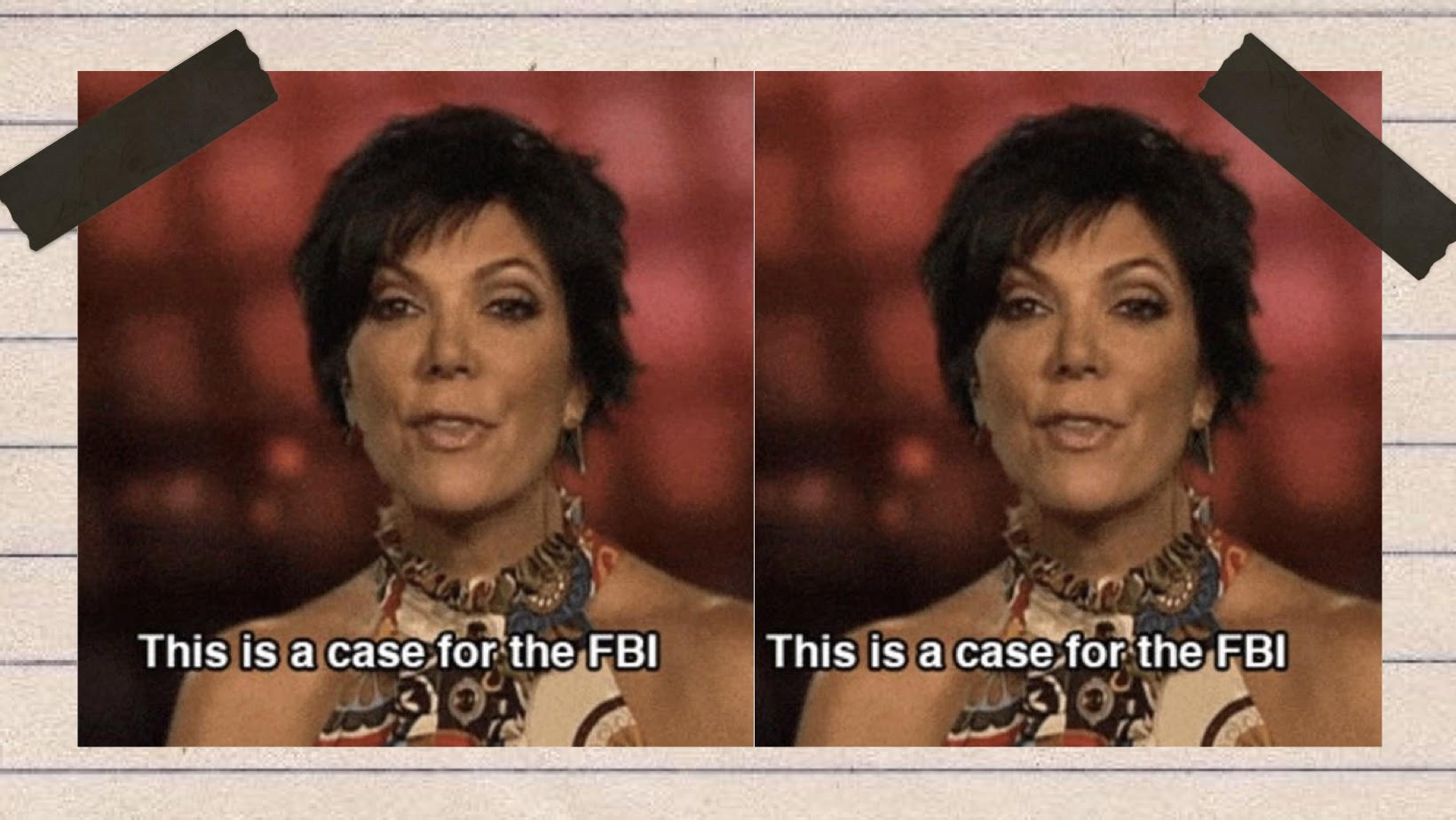 The previous times I had a yeast infection, I checked in with my gyne and discovered that it was my constant use of scented soaps I was using on my vagina. Once I changed my hygiene/bathing products, it stopped reoccurring so at this point I was very confused.

My mind didn’t even go to the previous night until I spoke with my friends and they let me understand that you can get yeast infections from sex. My gynaecologist also confirmed this and that’s when I knew it had to be from the other night.

Even though yeast infections are harmless, I was so disgusted with myself because at the end of the day who knows how safe all these “Lagos boys” are?

I’m also to blame because I stupidly had unprotected sex with someone I barely knew.

*This story has been edited and condensed for clarity.