The Single Girl Diaries: I Love The Attention That Comes From Juggling Multiple Love Interests

In this article, *Naomi opens up about having attention + attachment issues which she has concluded is the reason why she can’t stay faithful or form deeper relationships with the men she has been involved with.

I always thought that I was great at relationships. But if I’m being honest, I don’t really have a clean track record. My last relationship was amazing but for some weird reason, I couldn’t stop cheating. I think it mostly had to do with my attention addiction and deep attachment issues. Mind you, this isn’t why I and my ex broke up. He never found out I cheated and this is another reason I should work for the CIA.

But my story isn’t about my cheating rendezvous. In a way it is but not quite. My story is about the coming of age of my fuckboy-ness. In simple terms, it is about when I realised I was the female equivalent of a fuckboy or whatever word you prefer.

Back in 2019, I had a conversation with this sexual interest of mine. His name is Peter. The first time I and Peter met was in 2014. My friends said I was openly and heavily flirtatious with Peter. I honestly don’t think I was at the time but if I unintentionally did, I’m unapologetic for it.

Peter was a sight to behold. His voice was all silk and baritone. He had a beautiful smile with dimples. Oh and he was tall too. We hit it off and weeks later, we finally had the most intense kiss.

Then I ghosted him. 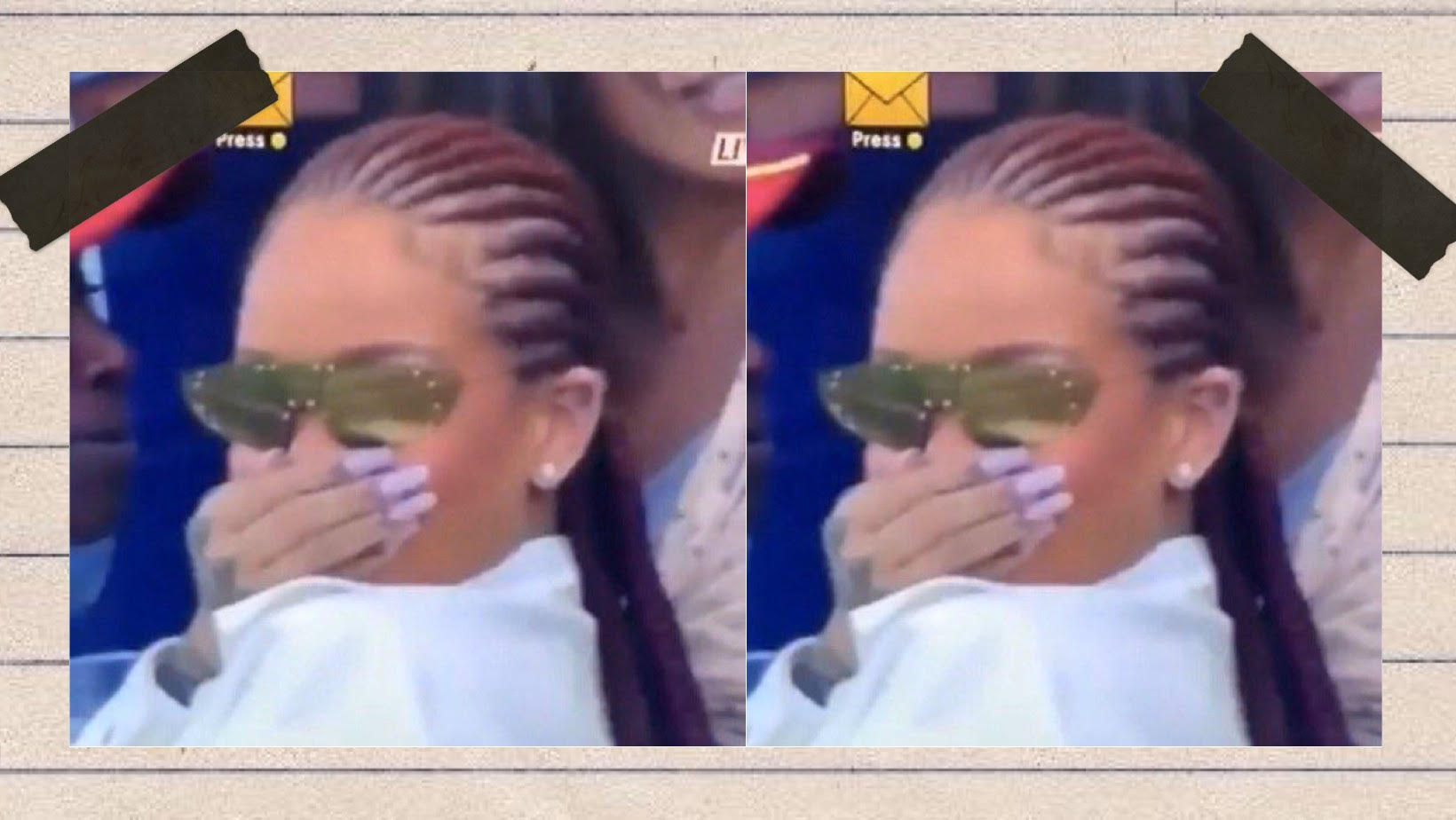 Well, that’s what he said when we had a closure talk in 2019. Truth is, I didn’t ghost him, not fully anyway. We met up a couple of times down the years whenever I felt bored and wanted attention. Nothing sexual happened throughout the times we saw until our last meeting in 2018. He testifies that it was and still is the best blow-job he has ever gotten. But I didn’t stay long enough to relish in that compliment because again, I ghosted him.

I honestly liked Peter. I enjoyed my time with him. Yet, I could not help but see him as someone to take the edge off with. In retrospect, I was bored and whenever I am bored, my attention seeking whore comes out to play.

Once I’ve had my fill, I retreat for a while. It’s a toxic cycle and Peter again pointed it out during our closure talk. Of course I denied it. Me? Toxic? A girl who has attachment issues? Can’t be me. I’m as sweet as cherry pie. But of course, now that I think about it, he was right.

Read: The Single Girl Diaries: The Time I Realized I Was The Problem After Many Failed Relationships

Regretfully, this realization didn’t hit me till this year, 2021. I was still in a romantic relationship earlier this year when I met Osman, my current fuck buddy. Remember I said I had some rendezvous while dating my ex? Yeah, it was with Osman. A couple of other people too but Osman was constant. We had met through a mutual friend and had intense foreplay the very first day we met. I just thought he (Osman) would be a one time or two time thing but here we are, still going strong. The chemistry is unrivaled. I can’t count how many times I’ve tried to cut ties or he has tried to stay faithful to his celibacy trial. Yet, we just can’t keep our hands to ourselves. Now, everyone who knows us knows that when we leave a social setting, we’re just going out to have sex.

When my ex and I parted ways later on this year, Osman was the first person I reached out to. I didn’t tell him I was single and I still haven’t but I think he suspects so. However, my message was clear and direct – fuck me till I forget. He obliged and did what he always does, which is make me feel good. Admist our deep conversations, we would flirt heavily without restrictions; sexting, nudes and videos. Needless to say, I got attached and I figured this out early enough and told him. Osman being respectful agreed to a stand down. He opened up about wanting to really try celibacy for real this time and it seemed like a mutual understanding for the betterment of both of us.

I still had not figured out that indeed I have attachment issues until I went out on a date with someone who is surprisingly super amazing. His name is Kelvin. Kelvin is a sweetheart and he is caring. My conversations with him are insightful as they are playful. His top love language is physical touch and it feels good to be held by him. He is also respectful and open minded, good looking, clean and well to do. If I were to tick the boxes, he will pass most of it. So why haven’t I involved myself fully in the romance? For one, I am not ready for another romantic relationship. Secondly, we have a 10 years age gap that is hard to get used to. And lastly, because of my attention seeking ass.

I realised that I was doing with Kelvin what I did to Peter, except there has been no sexual intimacy between us. While I was on my date with Kelvin, Osman responded to my story on Instagram with a deeply arousing comment which opened another phase of flirting and sexting (we had been doing that the entire day.) So here I was, sitting across Kelvin and texting Osman sexually and excitedly. Osman sent me provocative videos which I had to excuse myself to the bathroom to watch and when I came back, I smiled at Kelvin and sat down like nothing ever happened. 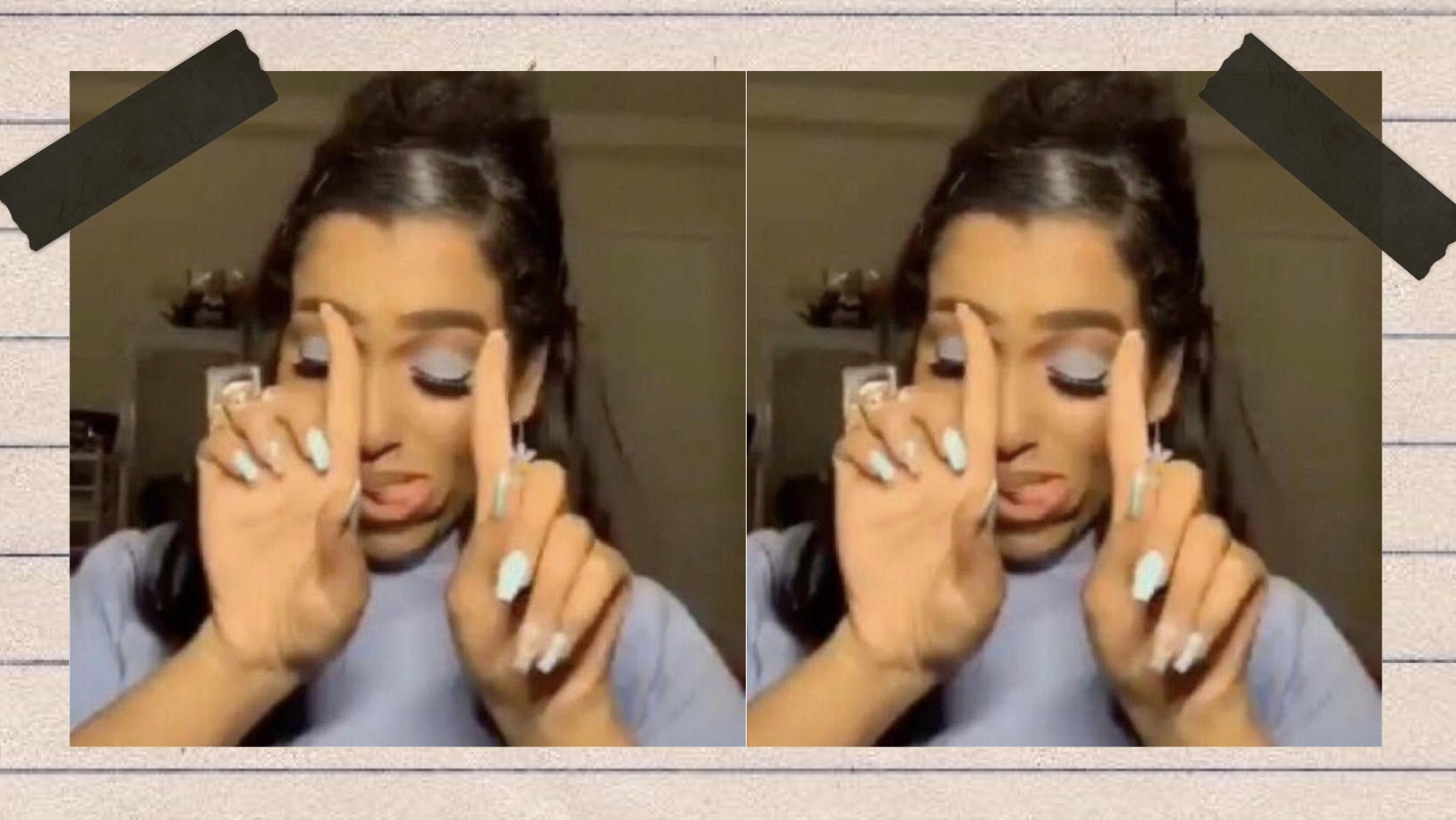 After the date, Kelvin brought me back to my apartment. I got in tipsy and laid on my bed. That was when it hit me; I went out on a date with a potential love interest and at the same time, I was sexting my fuck buddy like I had nothing else to do. Yes, I am single and shouldn’t care much but I am also aware that the romance involved in the ties I make with these men will one day end up in chaos and hot volcanic tears. This is enough reason for me to stop and prevent any heartbreak, but I wouldn’t.

I know I need redemption and therapy. My attachment and attention issues need some deep fixing because I just might ruin myself in the process of this adrenaline rush.