The Single Girl Diaries: I’ve Been Single For 3 Years And I’m Honestly Tired of Dating

In this article, *Lara opens up about her past dating experiences; from her failed almost 4 year relationship, to the Lagos dating scene struggles.

My last relationship ended in literal tears because the person I had been dating for 3 years and a half told me he couldn’t continue our relationship because he just couldn’t see a future with me anymore.

Then, I had just recently moved to America for my masters program and thought we were going to work things out because that was the plan. So when he told me those very words, my heart felt like it literally broke.

I’ll like to say that we eventually got back together, but we didn’t. In fact, like a few months after we broke up, he posted another girl on his page and I found out that was his new girlfriend. This man never posted me on his feed in the 3 and a half years we dated so I cannot even put into words how seeing this made me feel.

I decided then and there that I wasn’t going to mope around or even text him again, because he had clearly chosen who he “saw a future with.” Sadly, I’ve been single since then and I don’t think I’ve ever been more single than I am at this very moment.

I’m not in a situationship, I’m not casually sleeping with anyone and I’m not in the talking stage with anyone. I’m single as fuck.

If you look up Single in the dictionary, you’ll find a picture of me right next to it. I’m starting to think that I’m the problem even, but that’s what dating does to you. After meeting the worst kinds of people, you start to question your own self worth.

Two weeks ago I went out clubbing with a close friend and it was a disaster. I’m back in Lagos now, and its like all the men are crazy? I met a really nice guy while I was out and while we started dancing, he started groping me. Literally touching my breasts and my ass like it was his property. I was filled with so much rage, THE AUDACITY. You people in healthy relationships with Lagos men should come and tell me how you do it please.

Let me tell you about the time I met someone I thought was for me, but again, it ended in tears. We always talked on the phone for hours and he was so spontaneous, he’ll randomly pick me up and take me to dinner and just do the right things. It felt so right and I instantly became elated because I thought things were going to move forward positively with him. But, when they say to always trust your gut, its true. Please, always trust your gut.

Read: The Single Girl Diaries: The Time I Begged Somebody’s Son To Love Me

Right before I met this guy, I made a promise to myself that I wasn’t going to sleep with anyone again until I was sure they were serious about me, because I had honestly been through it and it was fucking with my mental health. Don’t get me wrong, I enjoy casual sex from time to time, but I had been at such a low point in my life because everyone around me was (and still is) either getting engaged, married or pregnant. And there I was, giving myself to people who didn’t deserve me or my body.

I didn’t like the feeling, so I chose to do something about it. I decided to hold off on sex.

Meeting this guy, at first I had my guard up but he was so sweet, respectful and just overall a charming person. I so badly wanted to have sex with him but I kept my legs closed until I saw some potential. We weren’t having sex but we were doing everything from first to second base, and this made not sleeping with him harder.

I was genuinely falling for him because he had been treating me so right and was just doing all the right things. That’s until I started noticing some odd behaviour. Whenever we’d go out together, he never picked his calls in my presence. He always excused himself, and when I say excused himself I mean, this man will walk all the way outside the building just to take a call. As this continued happening, my suspicions grew. One day, I asked him about it and he just brushed it off as “family/work emergencies”. That was the first red flag that I stupidly ignored.

After I brought up how he was always disappearing to take calls whenever we were together, he actually stopped doing it and started busying his calls instead. Even that was fishy but I didn’t want to make it a big deal as well so it wouldn’t seem like I was doing the most. After all, we weren’t even dating exclusively.

So one day, he invited me to a restaurant opening and it was one of those really good nights. However, something happened that I was again, stupid to have ignored. He introduced me to a friend of his and when the guy asked if I was his girlfriend, he immediately said no.

I later asked him why he was so quick to respond like that and he replied saying he only did that because he thought that’s what I would have wanted (???) Maybe it was all the alcohol in my system but isn’t that a HUGE red flag? Well, not to me at the time because all I did was correct him and let him know that I wouldn’t mind being his girlfriend. (God, thinking about it now could I have sounded any more desperate?)

After I said that he smiled and said “okay” and I’m not really sure how the rest of the night went but one thing that was certain was, we had sex.

I feel even more stupid telling this story because clearly, I had sex with him because he had kind of confirmed we were an item. The next morning, I left his early and went to mine to get ready for work. The whole day, this man didn’t text or call me. Not even a “hope you’re okay” text, absolutely nothing. I called a few times but he didn’t pick up or return my calls either. 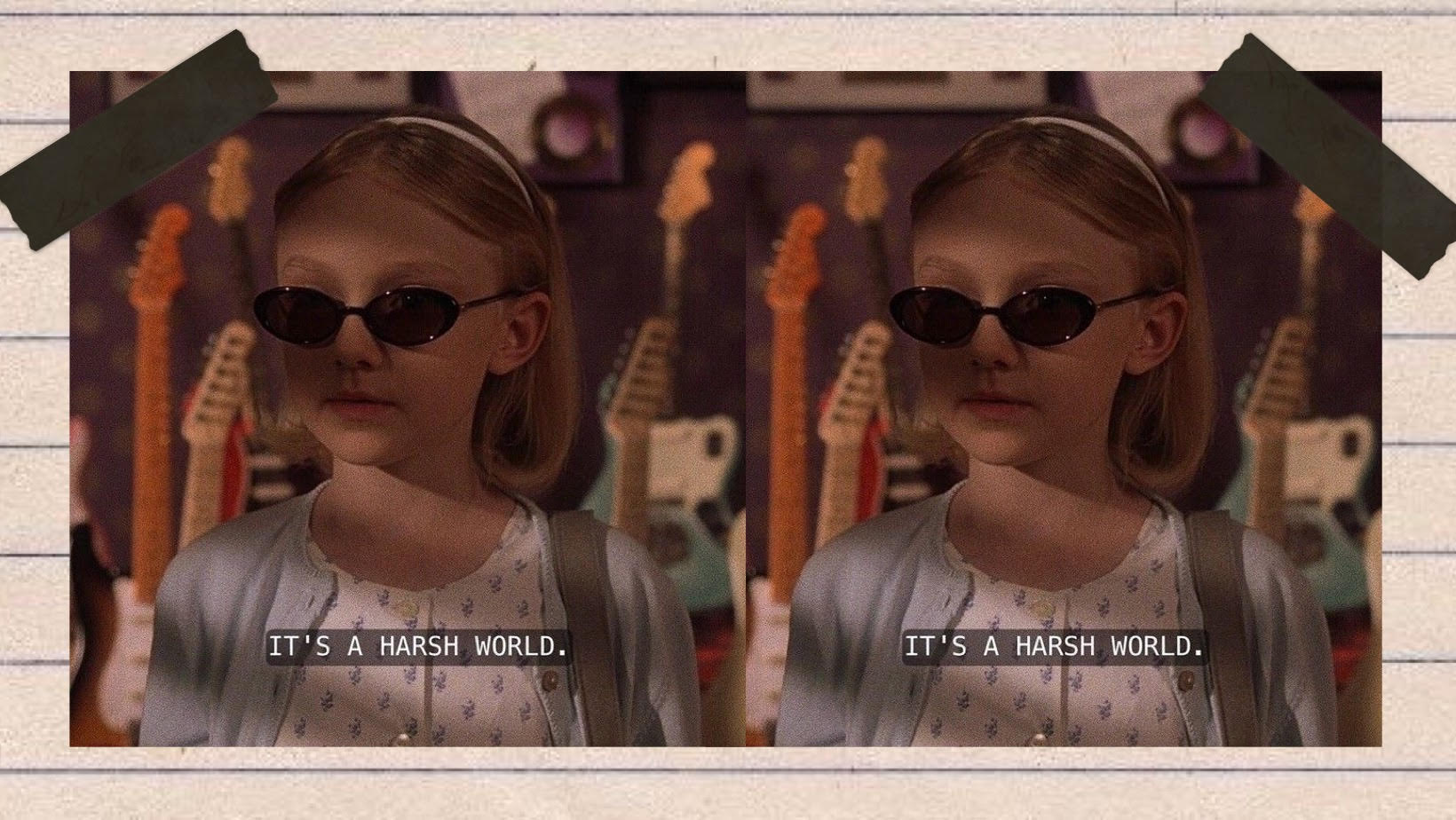 He went on about how sorry he was for leading me on, because the truth was he wasn’t ready for a relationship, blah blah blah. You know how those conversations go. I was so confused but most of all, I felt STUPID.

I didn’t even argue or anything, I just let him finish and I hung up. Someone who took me out at least twice a week, someone I opened up to and shared intimate things with, someone I used to be on the phone with for hours, someone who, just less than 24 hours ago agreed to the idea of us being an item, was apologising for “leading me on”.

One of the reasons men get on my nerves is, if you want sex, just say it. Don’t start acting like you’re my soulmate just to get pussy.

Its really never that serious and that’s why men are trash. Honestly, I’ve just had it and I think what remains is for me to become celibate because I’m tired of giving myself to people and having it thrown it back in my face. Being single has its perks and all, but dating in general is just hard. Streets are tough.