In this article, we spoke with *Torey, who shared her current dilemma of not being able to let go of a “relationship” she never really wanted to be in. She talks about how it was built on the wrong reasons, and how she’s afraid to hurt this other person because of the number of sacrifices he has made.

My story is a sad one actually, and I’m in need of advice.

I met Micheal through a friend after she had posted a picture of myself and her on her story on Instagram. He told her he liked me and obviously because I was single, I wasn’t against my friend playing match maker. My friend had also expressed how much of a good guy he was, so I let her give him my number.

We started talking and truthfully, when we first spoke on the phone, he wasn’t what I had expected at all. He was basic and random, and not at all sophisticated, which is how I like my men. He also didn’t match my crazy energy which was a turn-off for me, but I still entertained him and we would talk and vibe often.

One day, he invited me out on a date to see a movie. It was fun but our energy just didn’t sync well together. And because I didn’t want him to feel bad, I pretended like I was having a good time. After that day, I decided to give him another chance and so, he invited me out for his friend’s child’s dedication party, and would you believe this man was introducing me as his girlfriend? I legit had to pull him to the side to tell him to take it easy because we weren’t even close to getting to that point.

So, not too long after that, my phone was having issues and I needed a new one. He had offered to get me a new phone and I didn’t mind, because like I said, I urgently needed a new one. We had only known each other for about 2 weeks during this time, but I didn’t mind the gesture. By the 3rd week, he invited me to his house, and yes, we had sex. Remember what I’ve been saying about our vibe being off? it was the same thing during sex. I didn’t feel any connection AT ALL. I have a very high sex drive but I couldn’t go more than one round with him. I had to lie about having a low libido.

At this point, I told myself I was only going to keep entertaining him because I wanted the new phone he was to get me, and then once I get it, I’ll stop talking to him. By the 4th week, I got the new phone and I was happy. Somehow, I couldn’t bring myself to actually end things with him because he started doing grand things for me that I actually needed and appreciated, and of course I couldn’t decline all his gifts. It didn’t even help that my friends adored him and were constantly in my ear telling me how he was the best guy I had ever dated. To be fair, I had dated a lot of assholes in the past and had been hurt badly.

Read: The Time I Realised I Was The Problem After Many Failed Relationships

There was so much pressure to stay with him, and I knew deep down I didn’t love him, but I decided to stay because of the benefits. Now, it’s our third month together and I will say I am not a happy woman. I don’t feel happy when we are together, and sex with him just feels like work, because I’m never into it. I have to either drink or take a happy pill to make myself feel high, so I can at least tolerate having sex with him. 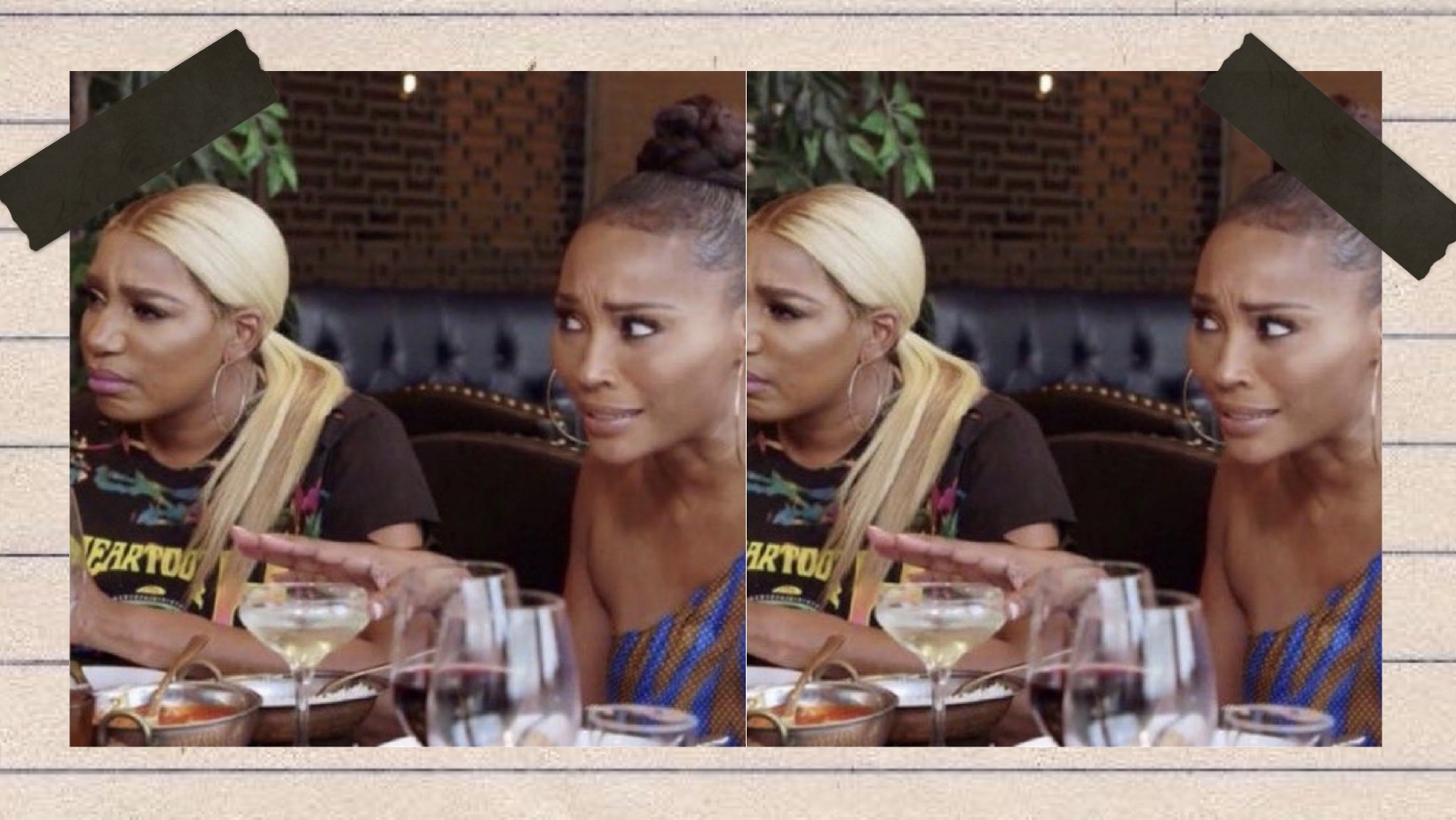 Usually, when girls go to see their boyfriends, they feel giddy inside and all over, but in my case, I’m always sad and moody and depressed. I’m so unhappy with him, I barely even smile. He has honestly tried his best (He pays my house rent, supports my schooling and so many other things) but I am not happy in the relationship because I don’t have feelings for him, and I’ve tried to love him but I figured you can’t tell your heart who to love, and this makes me sad.

I’m in a dilemma right now because I want to tell him how I feel, but I also don’t want to hurt him. He loves me so much and has made so many sacrifices no man has ever done for me, and this time it’s not because of the benefits, I’m just tired and sad.

My friends say I’m selfish for leading him on and selfish to myself for depriving myself happiness because I feel indebted to him. At this point, I’m confused and I don’t know what to do. Should I tell him how I feel and break his heart or should I stay in the relationship and think about his happiness at the detriment of my own happiness?