The Single Girl Diaries: The Time I Begged Somebody’s Son To Love Me

In this article, *Abigail shares the story of the time she pleaded for the love of someone other than herself, and how she learnt that self-love is the best love of all.

Alex and I had broken up about three weeks before lockdown, perfect timing right? The breakup was very abrupt even though I had a feeling it was coming. It happened a lot sooner and in the worst way I could possibly imagine. There were still a lot of residual feelings and sentiments but we agreed to remain ‘best friends’ and continued communicating as if nothing had happened. I was grateful for whatever I could get at the time if I am being honest because I still wanted to be a part of his life.

I put on a brave face and refused to show how badly the whole situation was hurting me. People thought we would get back together and in the beginning I did too. As a result, I put a band-aid over my wounds and pretended as though all was well. “I just need to hold on a little longer and we would be a couple again and my life would be perfect”, I thought to myself. This was where things began to snowball.

Quarantine came and at a point where life as we knew it became uncertain, I had an existential crisis and began to question everything; myself, the quality of my relationships and life. I had distanced myself from a lot of spaces I knew to be familiar because I needed space to figure myself out. However, I still kept Alex in my corner for emotional support.

Things started getting real when I realized he was moving on. My heart broke every time I thought about it or would see it on social media. It felt like my life was falling apart during the lockdown and it only increased my urge to hold on to this relationship for some form of security. Alex made it clear to me time and time again that he just wanted to be friends but I was convinced I could change his mind. I tried every trick in the book, playing hard to get, forcing a glow up by working out and getting “hot” to show him what he was missing. I knew I had hit rock bottom when I literally started begging him to see I was valuable and worthy of love and commitment when even at the time, I did not believe so. 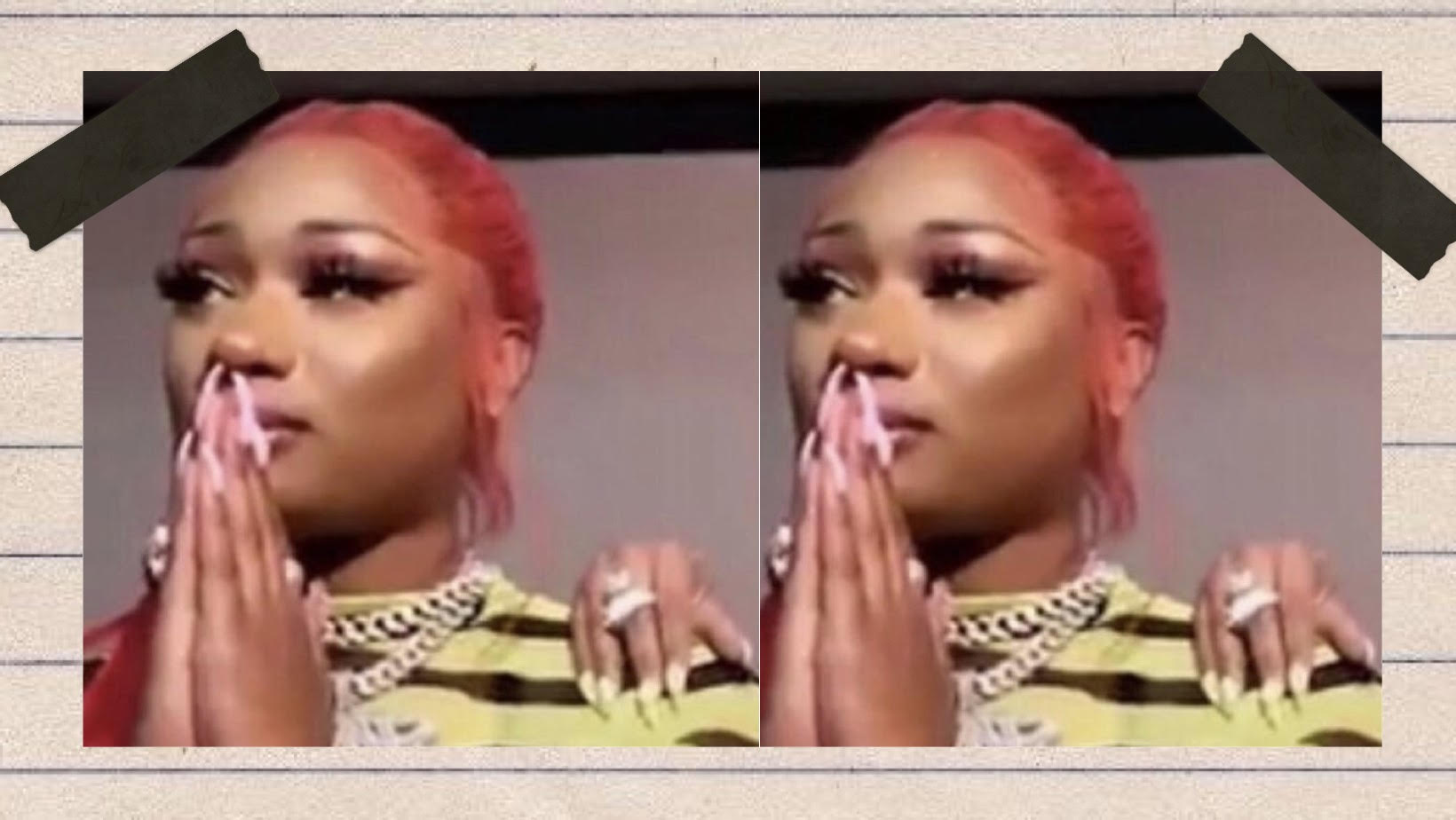 At this point it was no secret that things were getting serious between him and the new girl he had met online. I turned a blind eye to it in the early stages but it became too obvious to ignore. We still kept communicating as before but it was evident that we had grown apart and I was whining and begging for his attention. Looking back I realize now that my feelings for him were not as magnified as I had made them. I was just desperate for validation and I was the only one getting hurt in the process.

I mustered up the courage one day and told him I needed a break from our “friendship” and from talking to him, and this time not because I was trying to win him back but for my sanity. Hurray; for character development! It was hard because I did not want to be alone but I felt relieved not having to prove myself to anyone or try to win anybody’s son over.

After closing this chapter the real healing of my heart and self-worth began. I knew I needed a break from romantic relationships and just needed to get to know and love myself on my own and on my own terms. In the words of Mannywellz, “gotta love myself and I don’t need your help”. I never want to relive those days of having to beg someone to see me for the amazing person I am but I am grateful I went through it because now, a year later I am a completely different person from who I was then. The main difference being, I know my self worth and value despite not being a perfect human being, so I do not judge my missteps because I did what I knew best at the time.

Please hear and believe me when I say you can never convince or make anyone see or know your value because it is intrinsic. You teach and show people how to treat you. You would never have to beg or cajole the right person into seeing you for the rarity you are because they will know your worth and will be fully aware of your priceless value, so do not let anyone make you question it. I know it has been drawn out but focus on loving and improving yourself, be obsessed with becoming the best version of yourself, enjoy every bit of the journey and you will attract a partner who will celebrate and uplift you.