Due to unpaid wages and the Federal government’s failure to keep its commitments to its universities, the Academic Staff Union of Universities (ASUU) embarked on yet another strike action on February 14, 2022. To the dismay of many students, the strike which had been imminent began on Valentine’s Day, evoking conflicting emotions among students enrolled in Federal Universities. Some were frustrated that they would once more need to spend even more time than required in the educational system, while others felt relieved to finally be able to take a break from the lack of organization that is passing through the Nigerian tertiary education system.

Having experienced three ASUU strike actions since embarking on my undergraduate degree program, I realized early the importance of actively developing technical skills and improving myself professionally both in and out of school as the only way to take back some form of control in my career journey.

After rumors started circulating in October that ASUU had called off their eight-month long strike, I found it hard to believe because I was fully convinced, we would not resume academic activities till 2023 especially with the Presidential elections around the corner. However, the rumors proved true and only days after the strike was called off, universities announced resumption and even released dates for semester exam. At last, the prayers of many were answered with the suspension of the strike, but honestly, I have very mixed feelings.

The Problem With Strike Actions

Despite being forced to put our degrees on pause for several months on end, all in the fight for better working conditions for lecturers and in turn, a more conducive learning environment for students, we never see the changes these strike actions are supposed to effect. Instead, we the students end up being pressured into writing examinations almost immediately after the strike is called off regardless of where we stopped in our academic calendar.

We go back to the same overcrowded classrooms with lecturers who choose when to show up for their scheduled lectures, barely understanding the subjects we are being taught, and having to hire tutors and purchase learning materials solely to pass exams, not because we have any real interest in our field of study. You can trust any enthusiasm you had for your course to slowly dwindle after your first or second ASUU strike.

Did I forget to mention how university students are obligated to write their semester examinations almost as soon as the strike is called off, which is typically within the first month of classes resuming? It is incredibly unjust to expect students to seamlessly pick up where they left off with their academics after an eight-month strike.

We barely have any time to readjust or process the news of sudden resumption before we are faced with the reality of endless continuous assessment tests and exams. When we try to raise these concerns, the response we are met with is, “you were supposed to be studying at home.” For a society which places so much value on education and views it as a pathway to success, they have not done a good enough job in ensuring its education system is up to par.

The Question On Everyone’s Mind

The ASUU strike actions appear to be the only way to expose fellow Nigerians to the numerous challenges the nation’s tertiary education system is facing, but the question of who benefits from these recurring ASUU strike actions and why a permanent solution is yet to be found, is one there seems to be no answer to. Adulting is already a difficult task and trying to figure life out in your early twenties is even harder when the system put in place to prepare you for your career and the real world appears to be working against you. 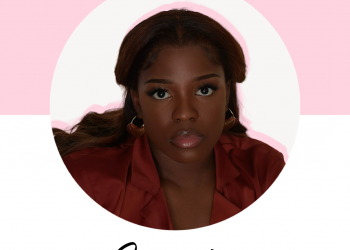 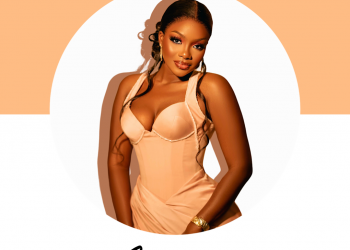 Meet Adesewa Of Beewa Beauty: The 21-Year-Old Founder On A Mission To Redefine The Beauty & Shapewear Industry