From opinion pieces to personal stories from our LGBTQ+ writers, contributors and community, in our new column, we want to hear all your Queeries about life, love and health. Our goal for this new series is to tell stories through the lens of today’s Nigerian/African LGBTQ community.

October 20th is a day that can be remembered by all as extremely disempowering, disturbing and tragic to its core. Now, one year after the brutal murders, 2020 protests and disturbed efforts to come together as citizens; I reflected on how the protests affected queer people in Nigeria. In order to do justice to this topic, I reached out to four queer individuals, three of them in Nigeria and one in the diaspora. It was paramount for me to understand not only their feelings or thoughts on the protests but more importantly, how homophobia reared its ugly head during a fight for a better Nigeria.

I went out to protest at the Lekki toll gate. As a bisexual femme presenting woman, I have to be very honest in saying that I did not consider queerness when going out to protest. While perusing Instagram about two days into the nation-wide shutdown to EndSars, I saw a video of Matthew Blaise protesting with his shirt tied in crop top fashion. I felt incredibly proud but also very scared for him. I did not know if he would return home safe or be accosted during the protests. Luckily, he seemed to be surrounded by like-minded individuals. Although I never carried queer eblems or placards while protesting, it was not lost to me that the Nigerians who smiled in my faces during those days at the Toll Gate would be completely unsupportive if I displayed my queerness or made any allusions to not being heterosexual. I do not feel like we will ever get total backing from the general public because of how ‘religious’ Nigerians claim to be. This year, I wish the best for queer Nigerians who are living with the reality of being persecuted by their country and their own people.

It was very difficult for me to go out during the protests, because of where I reside and my responsibilities at home. As much as I would have liked to participate, I was unable to. However, I did hear about the amazing work being carried out by individuals like myself to shed a light on police brutality that is inflicted upon lgbtq people, especially those who are visibly ‘queer’. I remember how people laughed when they arrested (James Brown) and many other men who were suspected to be gay at a party. A lot of them had to lie and cover up for themselves. I also remember when a Twitter influencer got arrested for being suspected of being gay because he was part of a Whatsapp group where people ‘kito’ed’ gay people. As an effeminate queer man, this is one of my biggest fears. I know that the police will only further extort me if I ever report a crime against my person because of sexuality. Nigerians delight in queer-based police brutality while also denouncing these acts against the general public. I hate that we are looked upon as fair game. The frustrating aspect is that I still feel a lot of anger despite knowing some of these police brutality victims are homophobic. When I saw the police attack on random people at the Toll Gate once again this year, my heart was filled with rage. None of us deserve such brutality. My hope from here on out is that Nigerians gain better politics on homosexuality, but I am still very much in the game to EndSars and abolish police overall.

I was at the protests for about three days before I saw the video of Amara being chased down and attacked in Abuja because she had been carrying a queer placard and advocating for lgbtq people in Nigeria. After then, I really felt disconnected from the rest of the protestors. I donated money to a fund she was raising and then stayed home for a few days. It really hit me that even in the midst of sheer torture and turmoil, Nigerians would still find ways to uphold their bigotry. When FemCo had to delete their tweet in support of lgbtq Nigerians, that was the last straw of the year so to speak. I did not even want to engage in the protests on social media. Luckily, I worked through that anger and made myself better for it. While I do not have very much faith in Nigerians about homophobia, I am also aware that there are a lot of hindrances to holding protests overall at this point. If we one day again come together, my hope is that lgbtq people are more protected and stood up for. I remember the protests fondly, holding the fallen dear to my heart and praying that their loved ones find peace despite the governments’ direct in-admission of events.

Although I am in the diaspora, I watched at the edge of my seat in horror at the events taking place in my home country. Of course, I was powerless to do much about it. I watched a few videos of queer people being violated at the protests and that was the point in which a lot of hope died out in me.I understand why October 20th, 2020 is especially traumatizing to all, but it is really triggering to see how little lgbtq lives matter, even while struggling for the same cause and being brutalized by the same enemy. For a lot of us, the fear of never being accepted is something that we must escape from. We go away to other countries because of this. Many of us are even abandoned by our families and loved ones. This year, for me, I prioritize the safety of other queer people. While I recognize there is no guarantee of utter safety, I fear for us fighting by people, under a cause which seeks to swallow us up in different ways. I accept that I would not fault lgbtq people if they ever choose to step back from the protests. At the end of it all, we are really all we got. 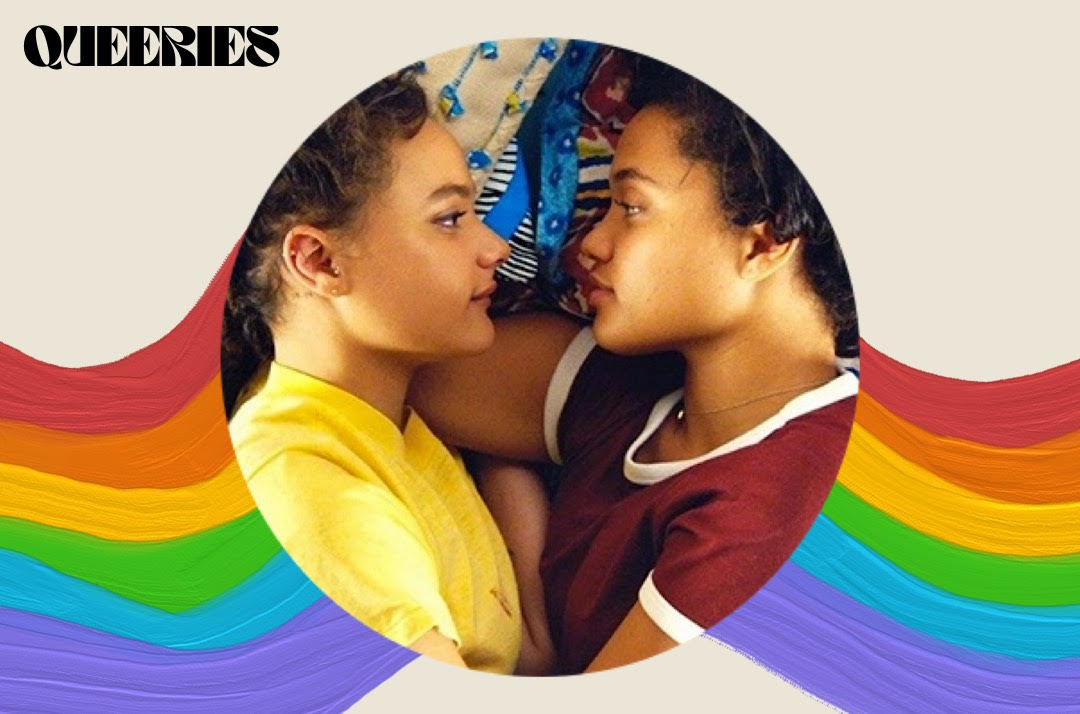 Queeries: I Recently Found Out That The Whole Time We’ve Been Dating, My Girlfriend Has Secretly Had a Boyfriend