Ladies, today we are talking all things ‘Girl Code’! I believe I am not the only one who would stay up past their bedtime while growing up watching the popular MTV show Girl code (sorry mum). The term girl code is simply the unwritten and unspoken rules that exist between women. I am not sure if girl code is something we pick up based on our environment but almost every woman seems to have an idea of these unspoken rules whether they adhere to them or not. This makes me wonder about the possibility of the girl code being a part of our psychological makeup or could girl code simply have its basis on common decency?

Everything in life requires rules to ensure things run smoothly, and for us women, that is what we call ‘Girl code’. It is safe to say that respecting and adhering to the rules of girl code plays a big role in maintaining healthy relationships with our closest girlfriends and female counterparts. There are so many rules of girl code, but I am only going to be sharing what I call the seven commandments of sisterhood.

1. A Fight With Your Girlfriend Is No Excuse To Bad Mouth Them 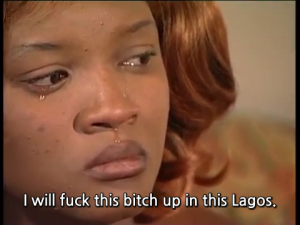 This happens a lot more than we are willing to admit and it usually happens in the process of venting our frustrations. The truth is, any feelings of frustration you may be having toward your girlfriend should be addressed and resolved with your girlfriend in a respectful manner and not the public. It is so important to choose our words wisely because once spoken, words cannot be taken back. Talking bad about your girlfriend simply because you had a falling out with them is quite frankly messy and toxic.

2. Celebrate Your Girlfriends’ Wins Like You Would Your Own

3. Seek Permission Before Hitting On A Girlfriends Relative

You have not lived if you have not read at least one ‘My Best friend’s Brother’ fictional story on Wattpad. Having romantic relations with a close friend’s relative especially older brothers, has been heavily romanticized by mainstream media, and even though on the surface it seems harmless, it is unfair to assume it does not put your friend in an awkward position. The respectful thing to do according to girl code is to seek approval from your friend first before initiating romantic relations with their relative. We are still rooting for Penelope and Collin in Bridgeton though *sips drink*. 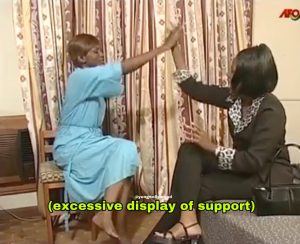 This rule not only applies to your friend but any girl you can see is clearly intoxicated and alone. Seeing your friend clearly wasted is not the time to video them and laugh, nor let them wonder off with a stranger. Women are exposed to such danger let alone in such a vulnerable state as being intoxicated. Girl code entails being your sisters keeper and being there to protect them when they cannot fight for themselves.

5. Your Girlfriend’s Ex’s and Crushes Are Off Limits

Above girl code, this is just about being a good friend and having your girlfriend’s back. Some people may argue that it depends on how they broke up and once you ask for permission then its okay but honestly, even if your friend gives her approval, it may not be wholeheartedly. Never let a guy come between you and your girlfriend. A love triangle can get messy fast and it is best to spare yourself and your girlfriend the drama.

6. Secrets Shared Between You and Your Girlfriend Should Remain Confidential

A secret or private information your girlfriend shared with you in confidence should remain private between the two of you. Trust is important in any relationship and once you lose your friends trust, it is hard to get it back. Guarding and respecting your girlfriend’s privacy and boundaries is simply girl code.

7. Defend Your Friend In Their Absence 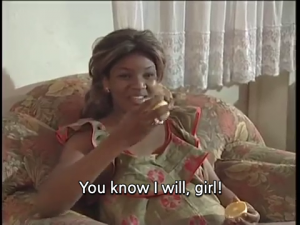 Never forget your girlfriends are always number one, after family of course and one of your biggest support systems. Show them love, support them, send them cute gifts and be the best friend they could ever ask for, that is girl code! 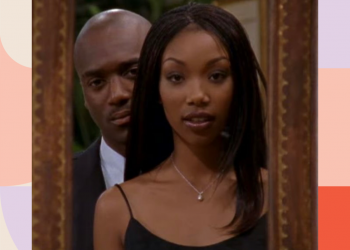 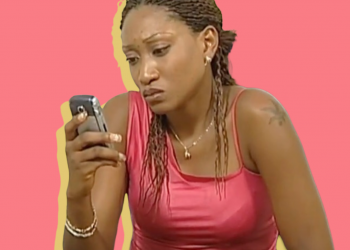