Ayra Starr’s music career had a massive turn around after she got signed to Nigerian record label, Mavin Records. Her hit single titled Away off her debut Ep ‘Ayra Starr’ attracted everyone to her unique sound and music style, which immediately made a name for her in the Nigerian music industry and on the foreign scene.

Since then, she hasn’t taken a break from serving us sweet melodies with songs like ‘Sare’ and ‘DITR’ which kept us wanting more. Little did we know that she had something even bigger on the way.

On the 6th August, 2021, Ayra Starr released her debut album titled “19 & Dangerous”. This album was received with open arms by her fans and everyone who has ever heard her music. Filled with 11 tracks featuring only two artistes, Ckay & Foushee and produced by two creatives, London and Louddaaa who took turns to produce all songs on the album, spicing each track with their own unique sound, you can’t help but feel on cloud 9 while listening to this project, like there’s absolutely nothing you can’t take on in the world.

The title of her album stems from the concept of her age; 19, and being a woman who is not afraid of failure and willing to scale through any hurdle to achieve her goals, she tags herself as Dangerous.

The first track on the album titled Cast with a slow paced beat and harmonious tune, immediately puts out her audacious personality, where she talks about how she has lived her life based on peoples approval and how she intends to now live her best life, regardless of whatever the consequences might be.

The second track Fashion Killer made waves on TikTok with lots of people making challenges off it. In this song, she describes herself as a fashion icon, which probably has a link to her fashion career and of course having a unique fashion style. This song clearly has a juicy beat to it and of course Ayra’s unbeatable vocals embedded in it.

The third track titled Lonely is an emotional one with the proper sync of instrumentals which totally resonates with its title. In this song, Ayra star tells a love story and how the mistake of one party has led to the other leaving, thereby creating room for loneliness.

The Fourth track Snitch features the talented American artiste; Foushee. This track has Ayra switch up with some rap-singing vibe. In this song, she states how she has zero patience for whoever wants to mess with her. It gives off this boss-like aura, which she truly embodies. Foushee’s voice has an added sweetness to the track and it is so soothing!

The Fifth track Toxic has the blend of pain and anguish which a person would always relate to when faced with heartbreak. If you need a heartbreak song, stream toxic, you can never go wrong.

The Sixth track titled In Between has a story line of a person in a state of confusion and regret. It also describes how the person no longer understands what is happening but hopes to get out of the situation really soon. The song has a little bit of the Yoruba language in it which gives it that indigenous flavor and perfect rhythm.

The Seventh track is titled Beggie Beggie. It features the Emo-Afrobeat artiste; Ckay. It is an upbeat song which talks about two close pals with a really strong bond who later fell in love, and while one says the intention wasn’t to fall in love, the other wants the love to continue. The song is entirely melodious and the producer really had a way of creating the mix with Ckay and Ayra’s voice.

The Eight track titled Karma shows Ayra Starr’s creativity as she personifies Karma. The term karma mostly used in the English parlance as revenge for wrong done, was identified by Ayra Starr in this track as a “good lover”, who is ever ready to repay people back for their wrongs and give justice to the victim, hence the tag. She delivers this track with so much energy and you can easily relate with the song.

The Ninth track is the crowd favorite Bloody Samaritan, which was the first single released from the album. Bloody Samaritan has a major vibe to it that just makes you want to get up and dance. This song shows the energetic version of Ayra Starr, with so much liveliness and sweet rhythm. This song is top tier!

The Tenth track is Bridgertn. This is the only song on the album were she sort of rapped. Dishing out jabs and telling anyone who cares to listen that she is a boss and does everything the way she wants. The beat of the song is also not the regular afrobeat tune dominant in Nigeria, which further shows the unique nature of the song.

The Final track on the album is titled Amin; a Yoruba word that means Amen. Once again, Ayra beautifies this song with her indigenous language and concludes the album by saying Amen to everything she desires. Ayra starr on his track shows herself as being a person who aspires for the best in life, and although she knows it might be difficult, she is determined to get it. An amazing way to conclude an album, if you ask me.

Ayra Starr without doubt is truly 19 & Dangerous, and I would personally give this album a shiny 10/10! Shout out to Mavin and every other person that contributed to the completion of this amazing body of work. 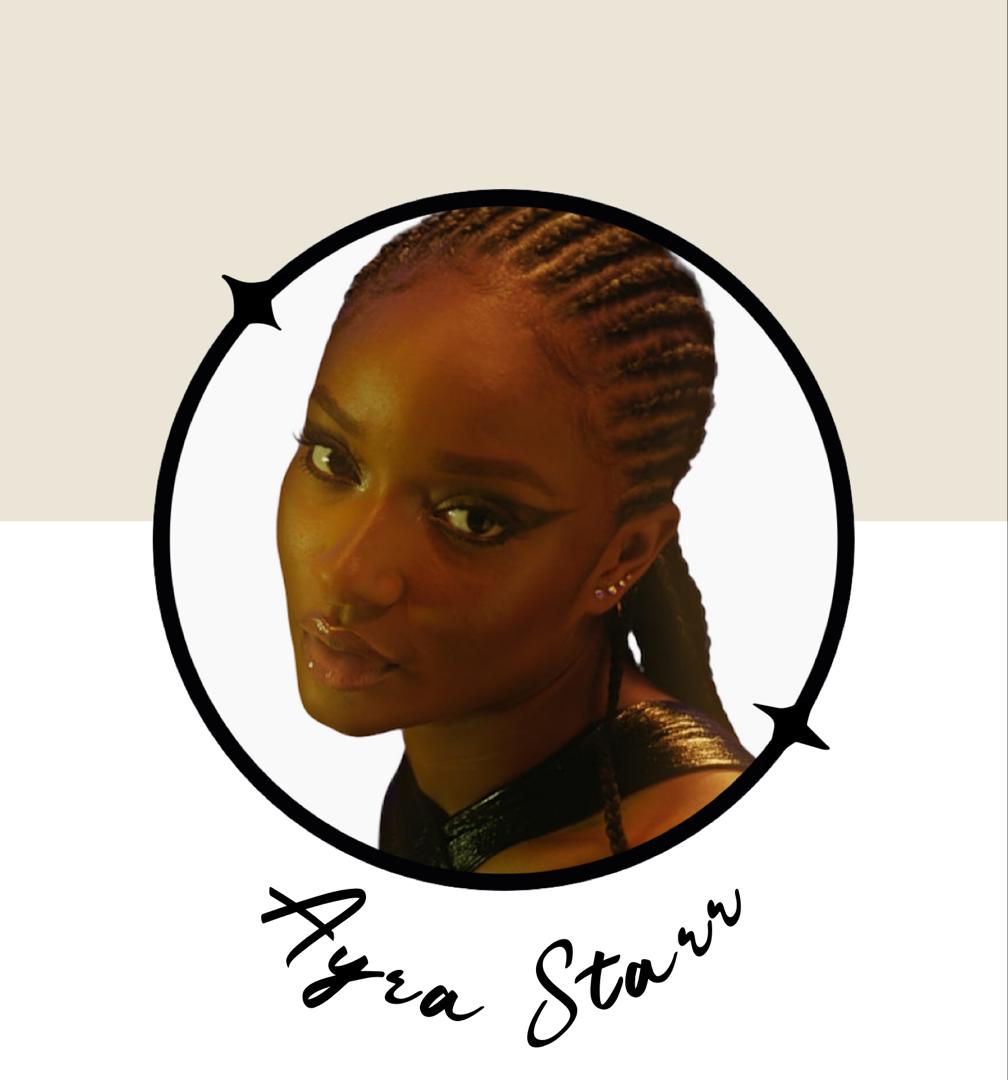 Ayra Starr On Friends, Favorite Beauty Products And Being Signed To Mavin Records 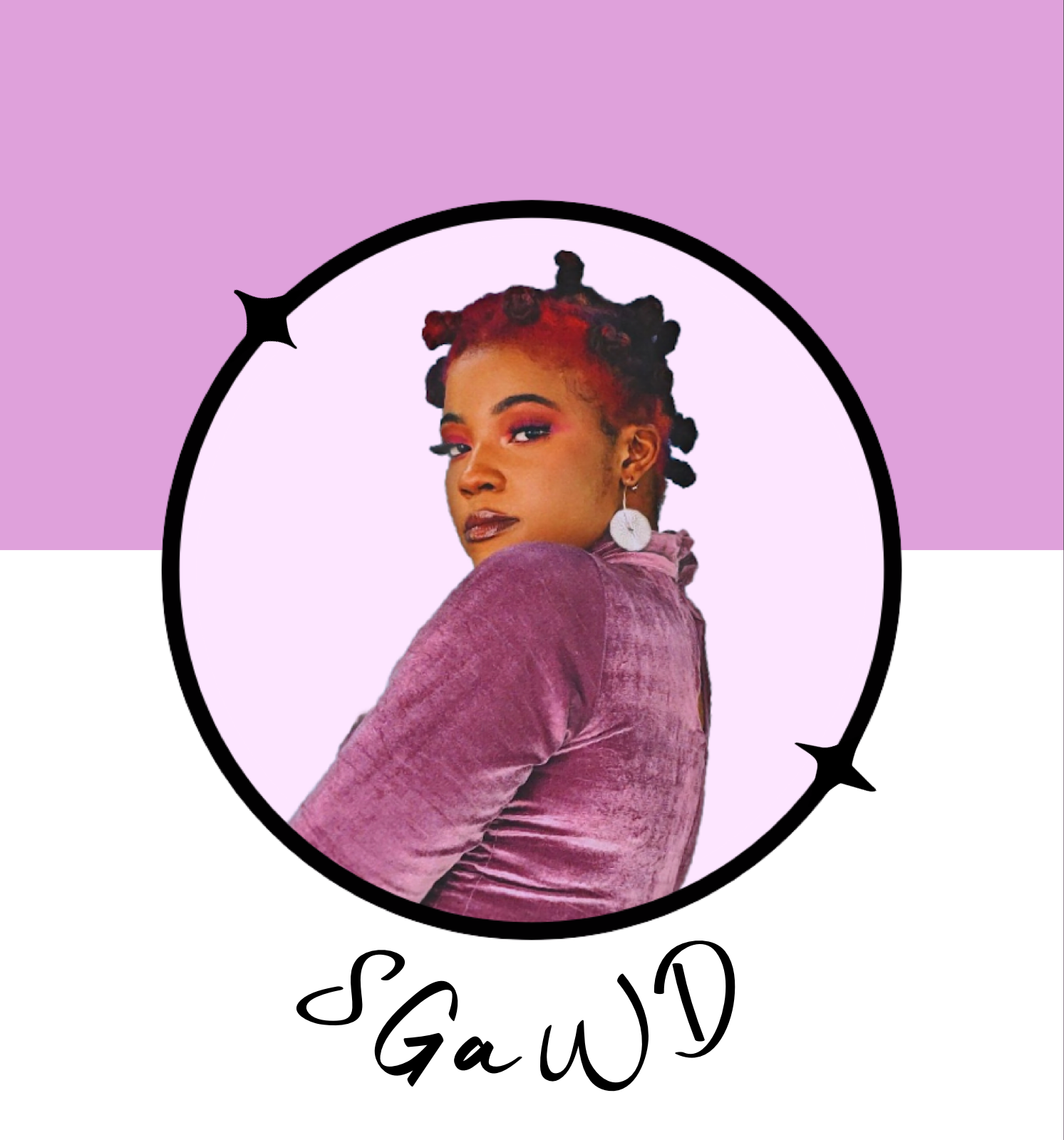 Women In Music: SGaWD On What She’s All About As An Artiste