As students, we have reached that point in the semester where burnout starts to kick in and the motivation we once had at the start of the semester has slowly dwindled down. If you are part of the Nigerian students who are just resuming from the nine-month Asuu strike, chances are you are just recovering from one of several breakdowns due to the pressure of exams, but as the saying goes, “what does not kill you only makes you stronger”.

University has been labeled as the place to do more failing than learning, to explore, fall in love, cry your eyes out in the bathroom and make memories as well as mistakes. All that comes together nicely to form what we know today as The University Experience. Even though all the above is true to some extent, Uni can get a bit out of hand, so in the spirit of exam season, we felt it only right to ask some millennial women for their wildest university experiences.

I studied abroad for university and while in my freshman year I went out with my girlfriends for a party off campus. The city I studied in was very residential and small, so naturally it was a house party. The night was off to a good start, we pre-gamed while getting ready and I was looking cute only to wake up face flat on the roof of the party venue the next morning. Everything from that night was a blur and till this day I still do not know how I passed out on the roof!

My friends and I went for a concert the night before one of my final exams. I do not know why I thought I could wing the exam but I really wanted to see this artist perform. I headed out of the dorm thinking I would be back from the concert before 1am only to find myself in the emergency room the following morning. A fight had broken out at the venue and I somehow got caught in it. I missed my exam but thankfully my university allowed me to reschedule.

My parents had just bought me a car to drive around campus, so the immaturity in me at the time wanted to show off by racing with some of my male friends on school grounds. It had become a regular thing until one fateful evening, I got into a literal car chase with the school security. They impounded my car, deflated my tires, seized my driver’s license and almost kept me in a cell overnight.

Even in university I was still an ‘omo get inside’, meaning my parents had strict rules about going out, staying out late, dating and anything that looked like fun to someone my age at the time. In my third year of university my parents finally allowed me to move out of the house and live on campus. My best friend then convinced me to follow her to a night club. I was terrified but excited and confessed my plans to my sister who snitched and told my mum “out of concern” as she put it. I did not realize my mum was even aware of my rendezvous till she ambushed me at around 4am while walking out of the club. To say she made a scene is an understatement and I still have PTSD thinking about the events of that night.

I was determined to go for the last major party people were talking about before we went on summer break. I wanted to get my crush to notice me and hopefully get some Summer lovin’.’I was getting ready in my hostel and my accommodation had strict rules about entry and exits. The security would lock the gate at 12am and no one was allowed in or out until 5am. I thought I could get out of my hostel on time or at most I would be able to cajole the security to let me through but at 12am on the dot with my face beat and heels in hand, I ran to the gate and they adamantly refused to let me through. I was so angry till I realized I could scale the fence. One of the security guards must have really had it out for me because she caught me right at the top of the fence and accused me of trying to sneak into the hostel to steal and detained me till around 7am that morning.

College truly is a wild ride, and the beauty of the experience is that it is what you make it. Beyond the mental and emotional breakdowns, Uni is a place to learn, grow and mold yourself. My advice will be not to take it for granted. In the words of Hannah Montana, “Life is what you make it, so make it rock.” 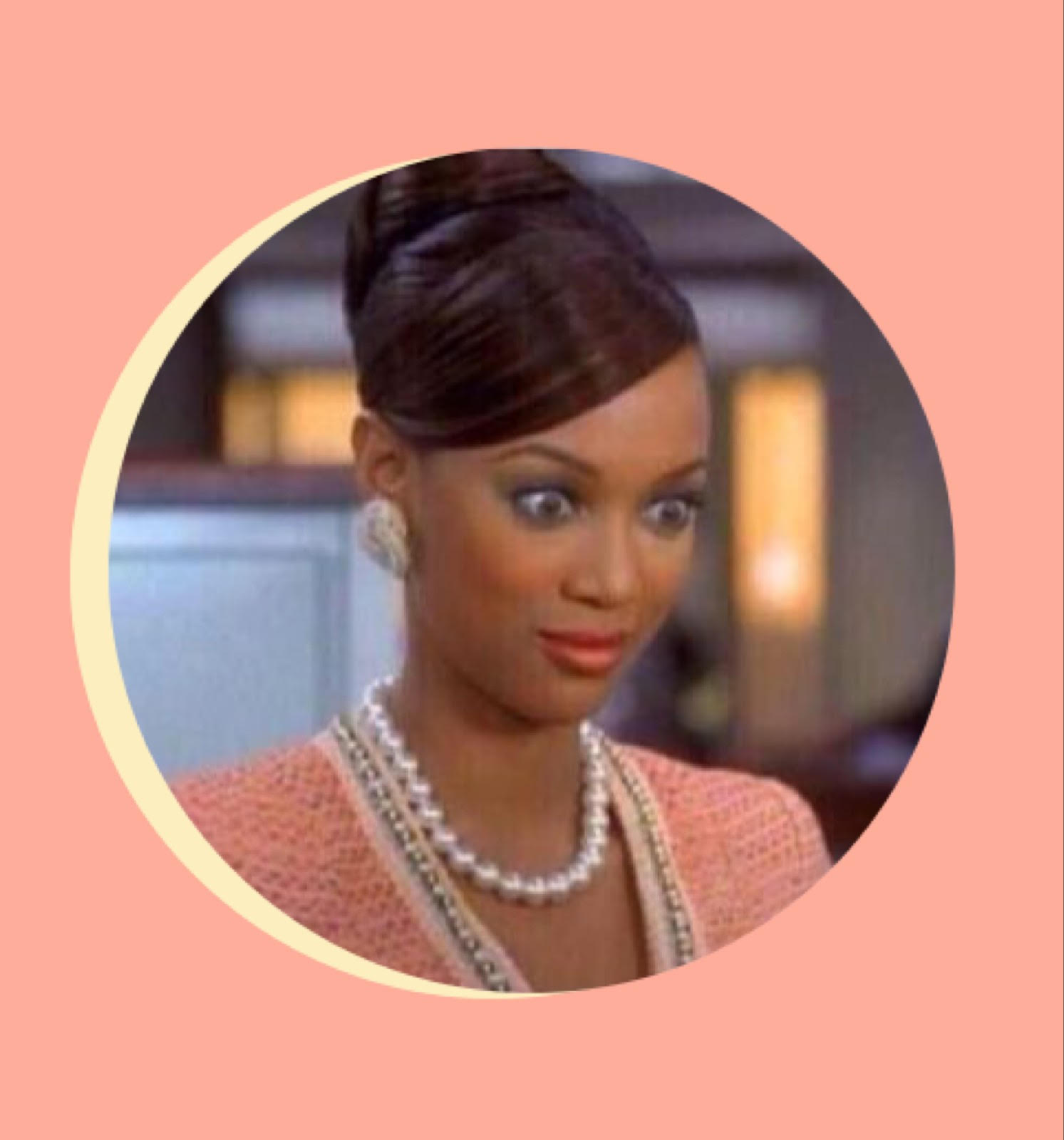 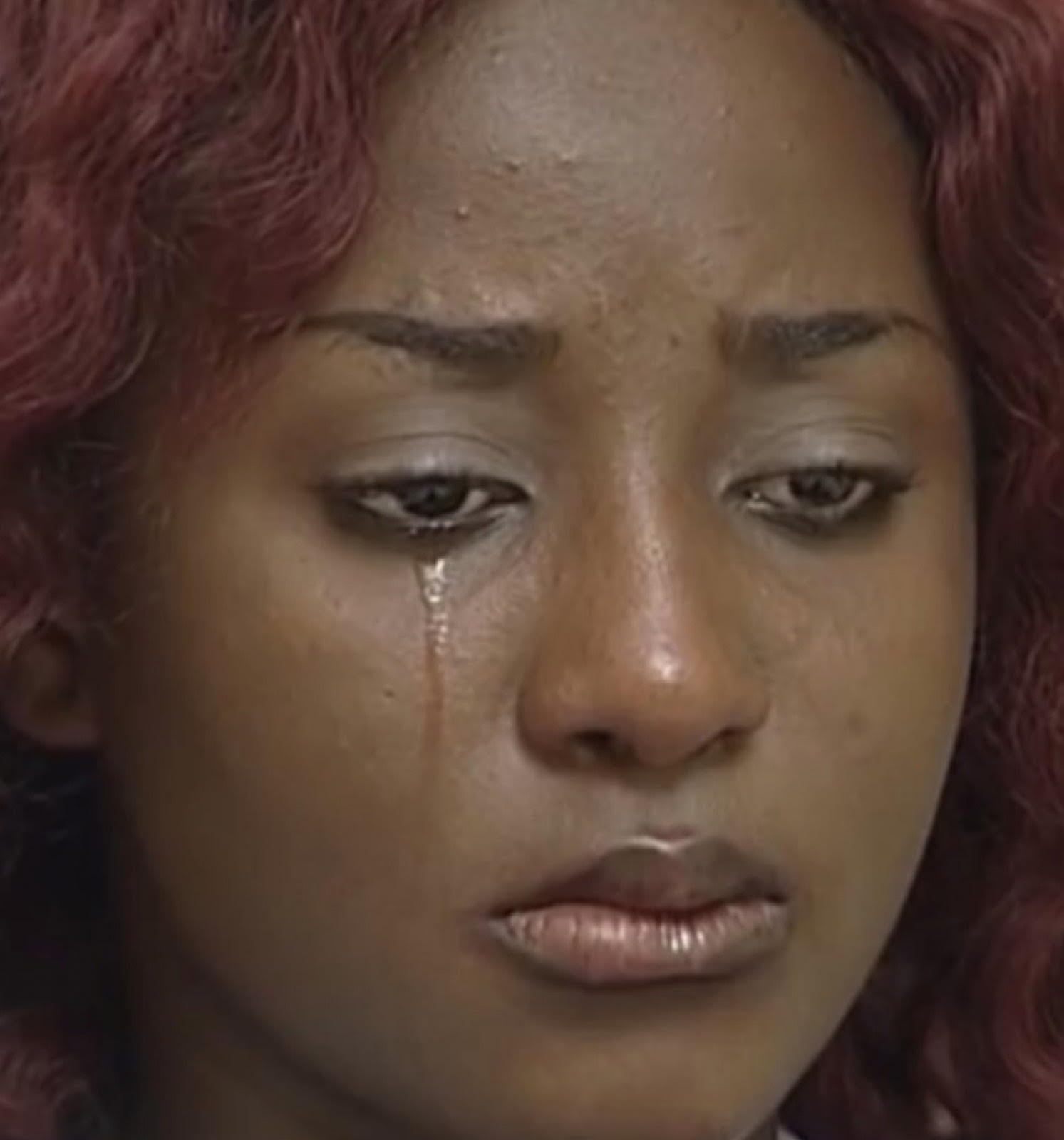