In this article, *Ada shares the story of her spontaneous encounter with someone she met during a night out.

I was out clubbing with friends one night when I met this very attractive looking guy. I don’t know how to explain it but you know how you can just tell someone comes from money? Yes. He looked like money and he smelt like money. This made him 10x sexier to me because there’s nothing more attractive than a man who smells and looks good!

Anyway so he approached me attempting to talk to me, but the music was too loud so he put his phone in front of me to input my number which I did, and he texted me immediately. He asked if we could go talk outside because of the noise, and we did.

We got outside and he signaled his car/driver and asked if we could talk in his car. I didn’t mind so we did. His driver immediately excused us and we basically just started chatting and getting to know each other. It was decent and we made good conversation in which I talked myself up (duh).

He seemed very keen and interested and praised me for being such a hard worker (I work a 9-5, I’m a youtuber and I have a small business). He must have really been paying attention and you’ll see why as this story unfolds.

We agreed to do dinner the following day and the truth was, I was excited. I was so down to do him right then and there in his car because I was drunk off my ass and he was being way too charming! my vagina was legit throbbing.

I didn’t sha. He looked like he had potential so I couldn’t give it up too soon.

So the following day it was time for our date. I looked so damn sexy, I was ready!

We had a lovely dinner and I really enjoyed getting to know him and his background. He ticked all of my boxes and generally our date was just very refreshing.. until it was time to pay.

When the bill came, the waiter passed it to him immediately and I made a snark comment about how its so insulting that waiters don’t even regard women when bringing the bill forward. Me I was just talking o, I was just saying my own, I really didn’t have any intention of paying. I thought at most, he was going to give me his card and ask me to pay as per, this is my madam, but he didn’t. 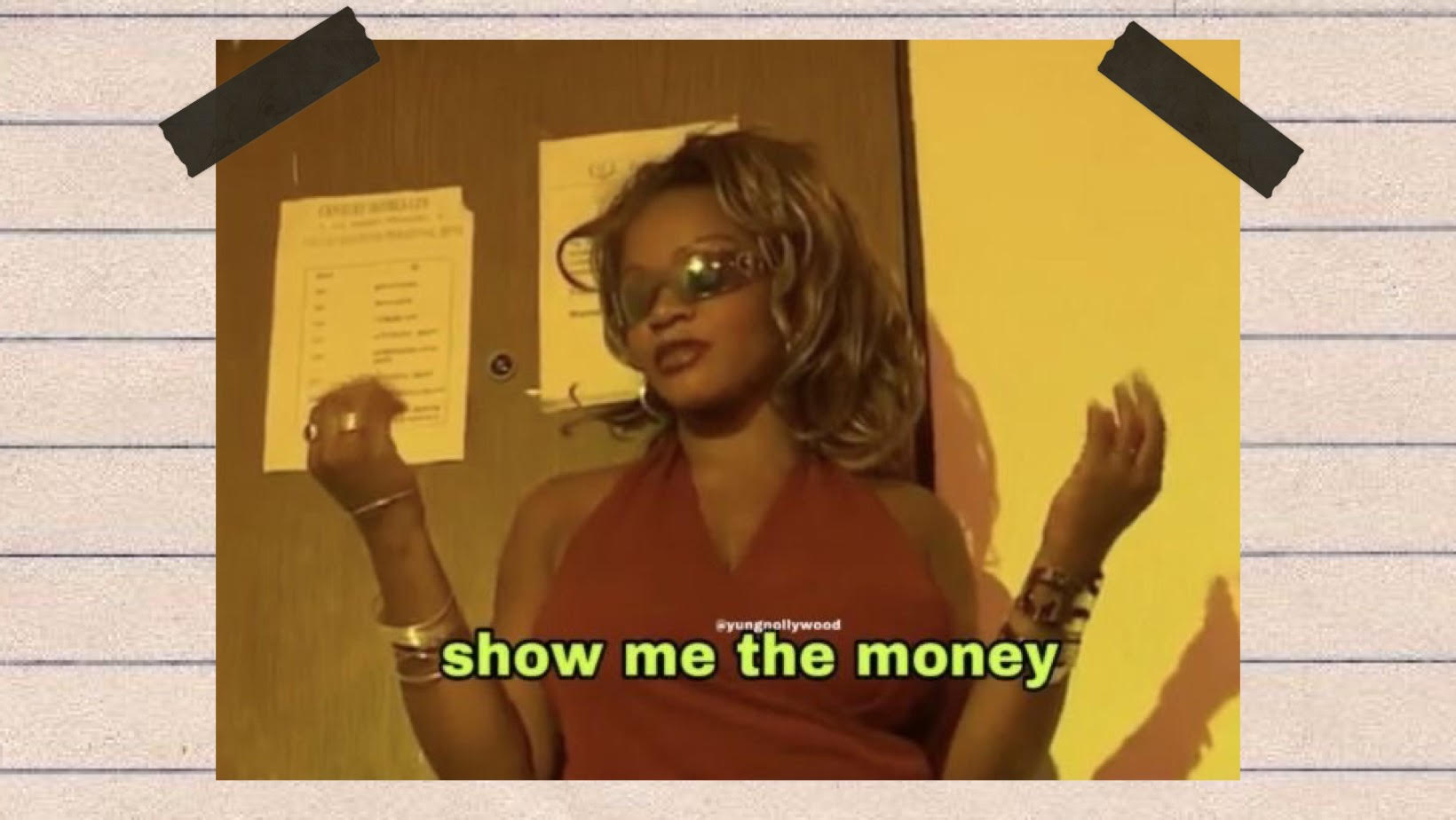 He chuckled and said that if I had such a problem with it, I can go ahead and pay.

I laughed it off because I thought he was being funny but after a while, he still hadn’t picked up the bill. We were both just looking at it.

I finally asked him if he actually wanted me to pay, and he said yes. ”I’m sure you can handle the tiny bill. Jack of all trades like you”.

BEAR IN MIND THAT I WAS STILL LAUGHING AND GIGGLING O. BUT NOTHING WAS FUNNY. I WANTED TO SLAP HIM.

After it became clear that he wasn’t joking, I finally stopped laughing and opened the bill.

I decided to stop forming and just be real because I could feel myself getting very anxious.

Me, still giggling nervously: Do you actually want me to pay for our dinner?

Him, smiling like an idiot: Yes. You asked me out on this date remember? I’m a man that likes to be treated well.

Was I so drunk the night before that I unintentionally initiated the date? I really didn’t remember.

At this point I wasn’t even smiling or laughing again, I was frowning and furious! I was put off and very disgusted.

No yawa, I remember saying to myself.

He signaled the waiter to come back and said I’ll be the one paying for dinner.

Lord, I was so disgusted by him but I said nothing and maintained my calm.

At that time God knows I was broker than broke, so I knew I was really going to feel the debit alert but I just did what I had to. 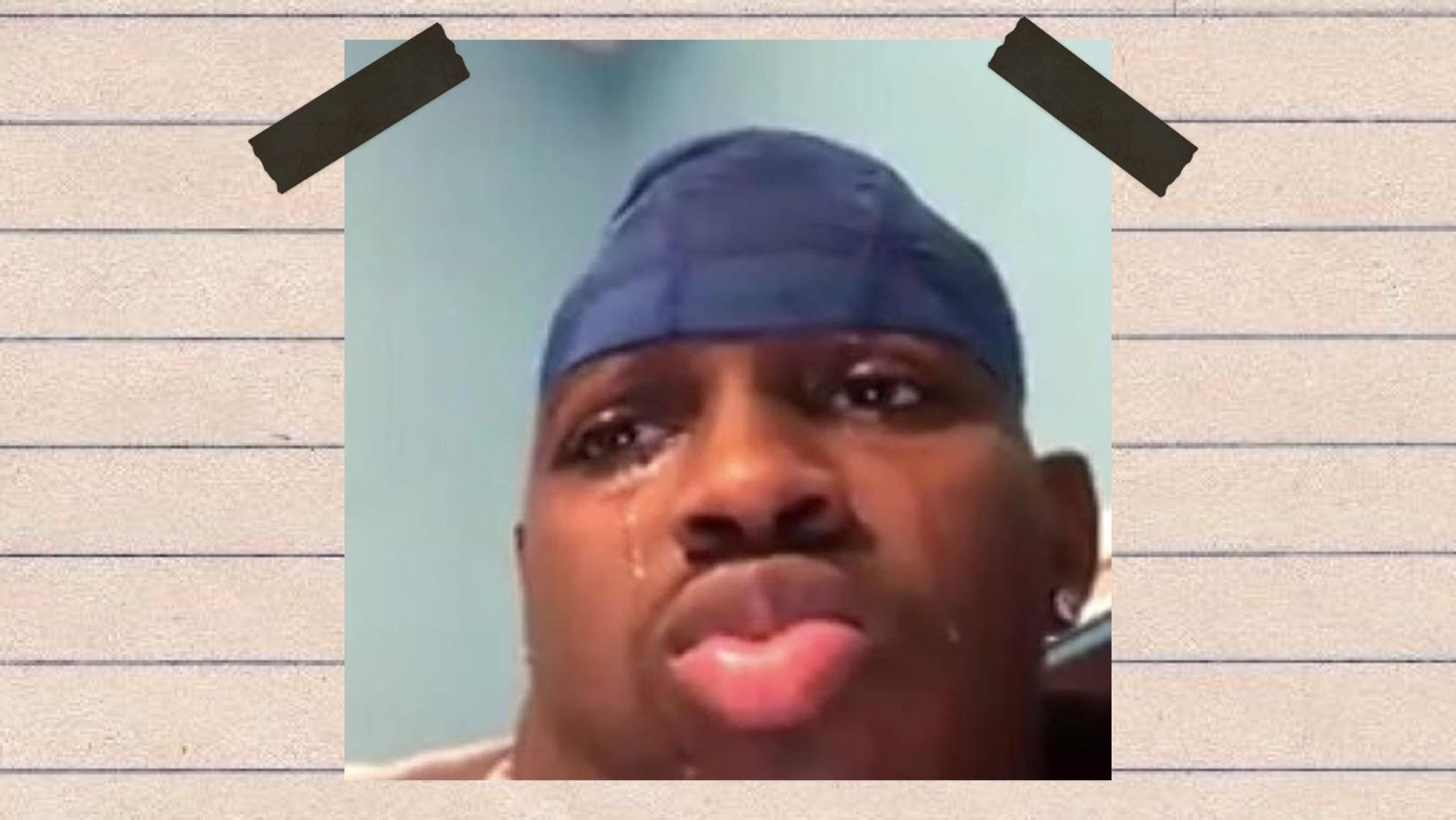 I paid the bill, and it was time to go. I asked him to tell his driver to take me home and at that point, it didn’t take a genius to know why I was upset. He kept asking what was wrong but I remained silent.

After some time, the car came to a stop and he asked his driver to excuse us.

Immediately the driver came down the silence remained between us, then he asked me for my account number. I was still forming but then I gave it to him. Like 5-7 minutes later I received an alert.

HE HAD SENT ME 300K! I WAS SO CONFUSED BUT SO HAPPY AT THE SAME TIME.

After that, he said he knew why I was upset but didn’t see the big deal in asking me to pay for dinner. He claimed he never saw the bill but knew it couldn’t have been more than 100k (which it actually wasn’t, but still abeg).

I was still moping and frowning when he asked me that if we went out again and he asked me to handle a bill, would I be able to? Me I nodded my head because if it meant he was going to be sending me money afterwards, why the f*** not ?!

In summary, right after that things got very heated and sexual. We were in his car, so I rode him for what seemed like hours. His hands were perfect and he touched me in all the right places. We both clearly wanted more because we went back to his and continued f******. Whenever I have flashbacks of that night I get goosebumps. I came at least twice which is more than I can say I ever have. The sex was sensational and he was so deliciously sexy.

After that day he was on and off and we don’t really talk anymore.

It actually makes me sad when I think about it Lol, but it was definitely one for the books!