The Single Girl Diaries: The Time I Was In A Love Triangle With Two Friends

In this article, *Mira shares the story of the period she found herself in an entanglement with two friends.

First of all, take it from me when I say having to choose between two guys isn’t fun. In fact, I didn’t want to have to “choose”, I just wanted to carry on sleeping with both of them at different times of my choosing but no, men and their ego. Once both friends found out I had been double dipping, all the fun and games turned into well, not fun and games anymore.

I actually met Dami before Tayo. A close friend of mine introduced us and he was immediately infatuated. Don’t get me wrong, I enjoyed his company and he was a total sweetheart, but I just wanted to keep things casual. Dami was a struggling upcoming artiste, when I say struggling I mean, he didn’t even have his own apartment or at least live with family, he was still squatting with his boys. To me, that’s the worst thing a man can do; invite a woman over to a house that isn’t even theirs.

At first, I was okay with it. I didn’t want to be harsh because although he was broke, he was still hustling, which is better than nothing. But then, I met Tayo and he was the complete opposite of Dami.

Read: The Single Girl Diaries: The Time The Worst Date Of My Life Ended With The Best Sex Of My Life

He was doing well for himself, he had a good paying 9-5 job, he was crazy handsome and most of all, the sex was just too good. Sex with Dami wasn’t as good as sex with Tayo. He had a smaller dick and didn’t really know how to use it, and the only position he liked was missionary, and I was jackhammered majority of the time. Still, I guess there was something about him that I was still drawn to.

So there I was, trying to juggle my casual relationships with both men; I’ll see Tayo today, I’ll see Dami tomorrow. I’ll go clubbing and spend the night at Tayo’s, and spend the morning with Dami. I was having a ball. 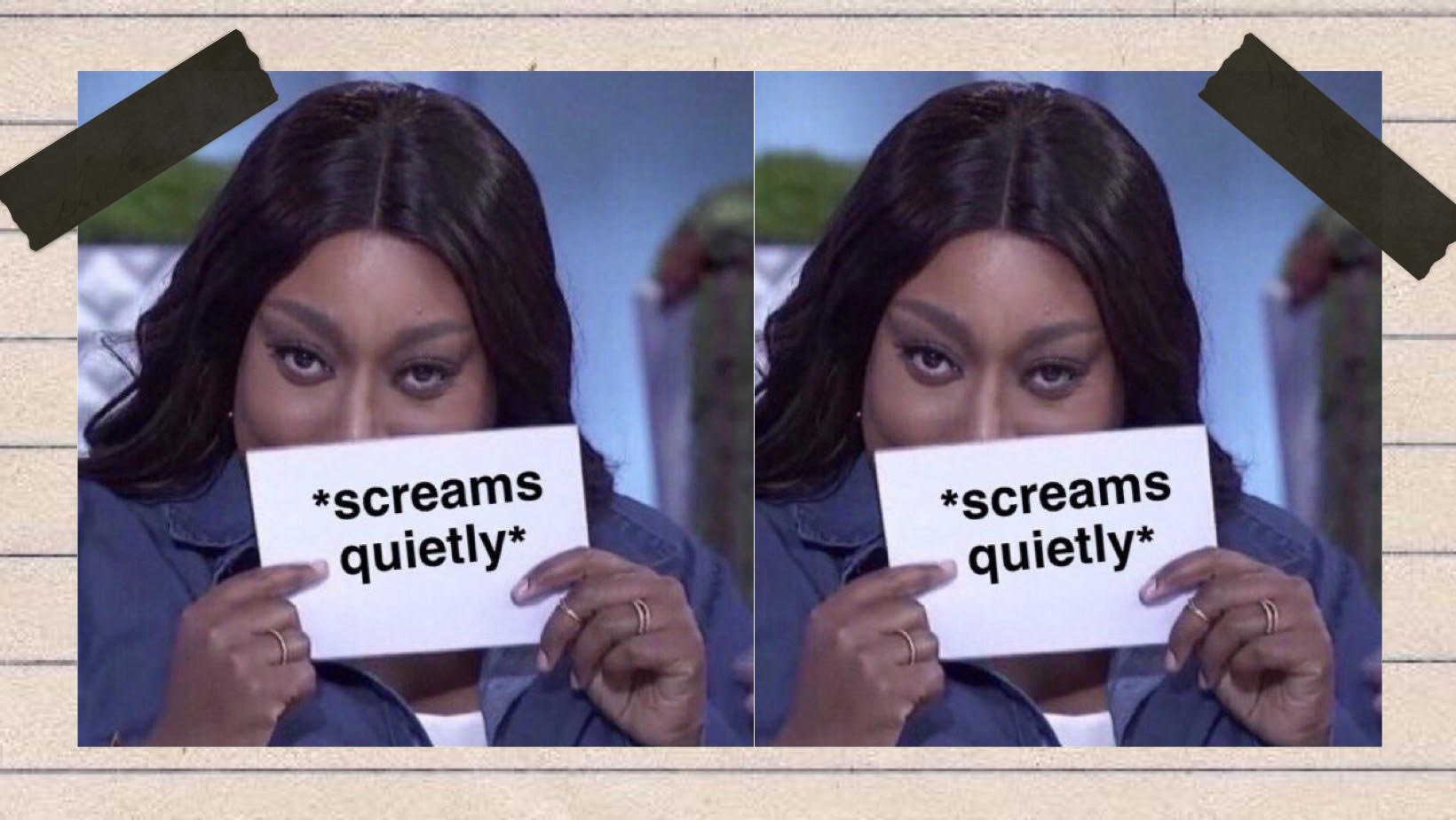 As you must have guessed, things started to get tiring.

Dami started talking to me about getting serious, I’m talking boyfriend-girlfriend-exclusive-relationship. When he first threw this my way, the first question I wanted to ask him was “how?”, because I knew he couldn’t afford to take care of himself, so I was confused at how he thought he could now take care of me? But I didn’t say exactly that, I’m not that heartless. I just kept postponing having the conversation with him, and this pushed me closer to Tayo, because he on the other hand never brought up any relationship talk. We were just having fun together, and I mean, a lot of fun.

Well that’s until he did. I was with him one day and he started talking about how he wouldn’t mind getting serious with me.

This actually made me laugh out loud in his presence because, Tayo was a Lagos boy. And I mean, serious Lagos boy. I knew he was a player and a ladies man, so I actually had to laugh in his face because he’s the type of guy you’ll date if you don’t have any self respect for yourself. I said date oh, not sleep with, because I was doing that one well. Basically, he’ll give you sleepless nights because you’ll just know deep down in your gut that he’s cheating on you. And I say this based off things I observed while spending so much time with him.

It also made me realise that men aren’t used to women not wanting anything more from them than just sex. Its like, they can’t imagine why a woman would sleep with them umpteenth times and not want to date them. Because, here were two men I was enjoying being casual with, I didn’t want anything more, and its like they couldn’t fathom it hence why both of them were throwing the relationship talk in my face.

I knew Dami was more serious about dating me, than Tayo. Tayo just wanted what he couldn’t have, and I think that was just messing with him. This carried on for a while until the faithful day I got a text message from Dami.

I woke up to multiple text messages from him calling me all the names in the book, because I guessed he had somehow found out overnight that I had also been sleeping with his friend. I really never understood the rudeness because I was never even his girlfriend, and neither was I Tayo’s. I also had no idea they were friends or well, acquaintances until that moment. 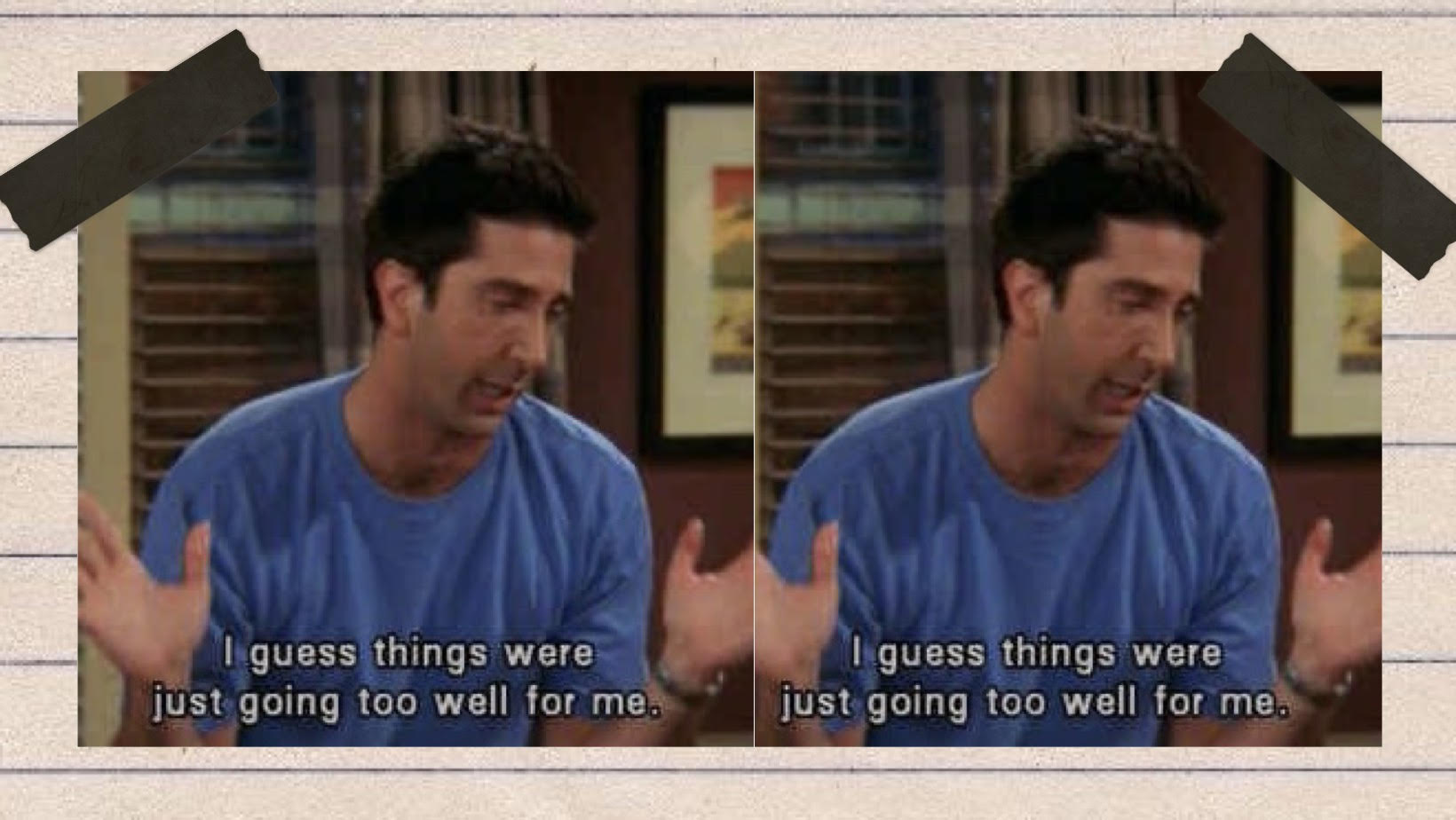 Tayo was sleeping right next to me when I got this text because I had spent the night at his, but I mean, I have a heart so I felt bad and decided to go over to Dami’s. They both lived on the island, so it was a quick journey. I literally was double dipping.

When I got to Dami’s, he didn’t want to see me but I waited until he changed his mind, which he did a few minutes after.

Omo, if you saw us it was like Africa magic. He was yelling at me, calling me this and calling me that and me I was there begging. (I don’t even know why I was begging ???) I just felt bad for hurting his feelings I guess. The one thing he said that really hit me was, how disappointed he was in me for choosing someone like Tayo to “cheat” on him with (Yes he said the word cheat, as if I was his girlfriend. When I saw men are mad), because Tayo was a Lagos boy who chased and slept with everything in a skirt, so that says a lot about my character. It pained me oh, but I understood his hurt. I guess he really loved me after all.

We ended things right then and there, but we had a quick fuck first which was actually mediocre. I even faked an orgasm because I wanted to leave him feeling like he had done something right, and like I said, I felt bad.

I went back to Tayo’s and decided to let him in on all that happened, thinking he’ll handle it more maturely than Dami did, but he also got in his feels. It was short lasting though because we also had sex afterwards and with him, I actually almost came.

Read: The Single Girl Diaries: The Time I Got A Yeast Infection After A One Night Stand

The next day however, he brought up the conversation again and continued to go on about how serious he is about me and all those yarns. I actually tried getting serious with him, but it just didn’t click. Just a month or less with him and he was giving he headache and making me paranoid. I just told myself that a man wouldn’t turn me into an insecure girl that will be calling nonstop out of fear that she was being cheated on.

I eventually moved on from the situation and I’m happy I didn’t date either of them. Some people really aren’t relationship material, but are great in bed.