The Single Girl Diaries: The Time I Met My 40-Something-Year-Old Sponsor

The Single Girl Diaries is a new series where we explore the many interesting, unfiltered stories and experiences of Single girl’s everywhere, because Single girl’s have the most fun! The stories range from experiences with sex and dating, money, self improvement, career and sexual health.

In this article, *Tosan shares the story of her rendezvous with her 40 something year old Sponsor.

It all started on a very hot day in Ghana, and I mean it was very hot.

I had just been through a very bad breakup, in fact it was my first real heartbreak. It was about four months since the breakup happened, but the wounds were still so sore. I really wanted my last relationship to work because that’s how much it meant to me. But unfortunately, it ended when I found out that my boyfriend then had been sleeping with his friend’s brother.

I accused him of being gay, but he denied it. He never even told me the whole truth, I’m the one that kept finding out things. I found out that his friend’s brother, the person he was sleeping with, was even poisoning his mind about me.

All is truly fair in love and war because at some point it felt like I was fighting to save my relationship because another man had my man’s heart. Me that I was just on my own minding my business thinking I was in a happy relationship, while my bicurious boyfriend was busy being a top or bottom.

Anyway moving on, the heartbreak stung but that’s another story for another day. 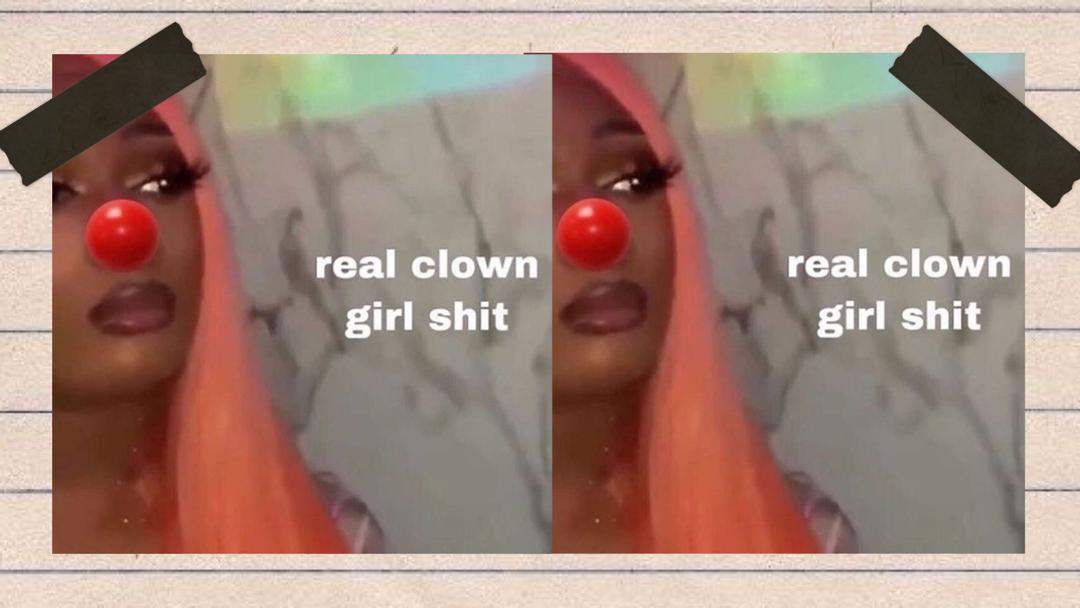 So on this hot market day, I was with my mom getting some groceries for the house. So I was waiting under a shade for my mom to finish getting what she was buying when this guy walked  up to me and told me I was pretty, before asking for my number.

I remember the first thing that came to my mind was Wow, this man is foiiiiiine.

He was clearly an older guy, but not too old. He was about in his 40’s and not very tall, but his money and demeanor made him 10x more attractive.

I took a minute to decide whether or not I wanted to give him my number because I wasn’t sure whether I needed another man so soon. I mean, I was still heartbroken but then I was like, why not? So I did.

A few days later he called me and we started talking and agreed to meet up. He asked me out on a date and I had said yes because I mean, I was just bored and needed the distraction. Omo, the first thing that shook me when he came to get me was his car. I remember his car was a Mercedes G63, I was impressed. I was already spending all of his money in my head. 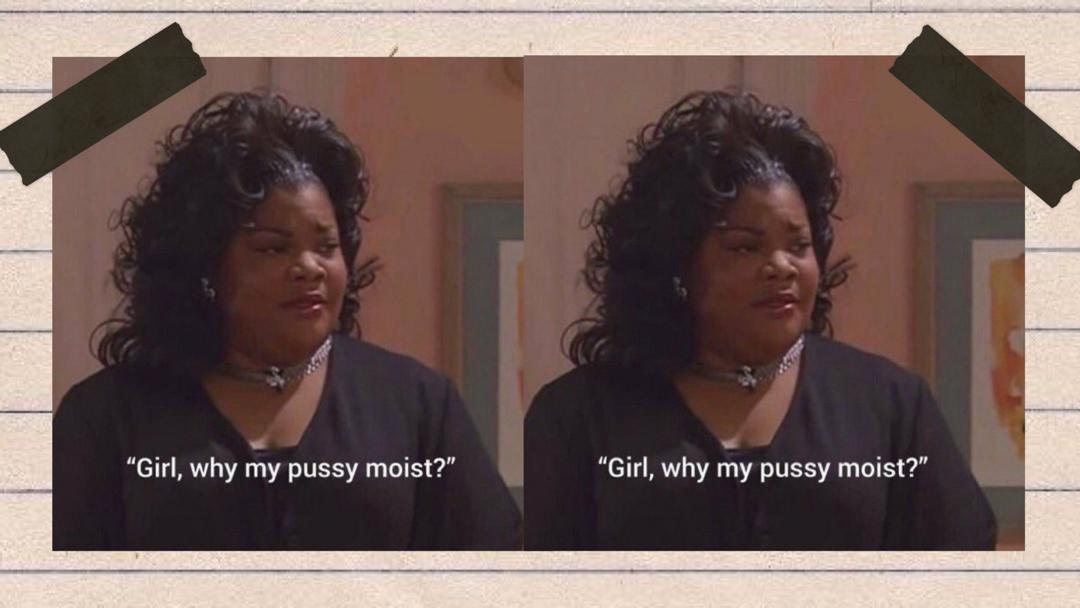 So we left the restaurant, me drunk asf and ready to f***.

He asked us to head to his office so he could quickly pick up something because his place of work wasn’t far from the restaurant we were at, so we went. Once we got there (his office / company was huge), I was just looking around thinking to myself how rich he must be and how rich I was about to be. We walked into his own office and when I sat down, he came close to me and then we immediately started kissing and before I knew it, my pant was off somewhere on the ground.

This instantly became a routine with us. I would go over to either his office or his home and he would give me money. Whether we had sex or not.

He was a breath of fresh air and I really thought we had something going on, but sadly after like a month I noticed he was talking to other women and he was probably seeing other women too. His behavior changed, he stopped texting frequently and most times when I called, he didn’t pick up. I started becoming delusional like, “is he not my man? why isn’t he picking up”?

Technically he wasn’t, and that’s what I refused to understand. A few weeks passed by and he came back to me and we continued our little romance. He always gave me money whenever I needed it, which is/was so important to me because asides everything, he became a dear friend to me.

I wasn’t dumb though, I knew we had no future together but I just needed him around. No matter how bad things got and no matter how silly he sometimes acted, he was actually always there for me which I appreciated openly.

There were also the times where he didn’t always answer me. On some days when I would need some money he would insist I came over first, and of course I knew what that meant. It was just that sometimes I didn’t want him physically, I just wanted his money. Don’t judge me, I know we’ve all been there.

Anyway, this our rendezvous lasted for months and I promise you it was very fun while it did. It was just sex and it was fine but not until the day I found out he had a whole wife outside the country.

I blocked him everywhere and that was the end of our fling.