The Single Girl Diaries: The Time I Fell Deeply For Someone Who Was Emotionally Unavailable

In this article, *Mariam shares the story of the time she surprisingly caught feelings for someone who didn’t exactly feel the same way as she did.

I like to think that I am not an impulsive girl. I don’t randomly hook up with people, I rarely date and basically, I just mind my own business.

The only problem is that whenever I decide to open up my heart to love and all that nonsense, I end up meeting people who would never meet me half way. People who are just in it for the fun of it and no full time commitment – that gets boring really quickly and becomes stressful for me, and one thing I hate is stress. Just this year, I have already met quite a number of people that I liked or lets say tolerated. I am going to reiterate again that I have never been very big on casual sex and whenever I do decide to do anything, I control the pace and how everything should go. But with *Folarin, I had zero control.

I met him through a very close friend. You know how people in love always try to fix single people up, that kind of scenario. Before then, she had just been going on and on about how her man had a really cool friend and how it would be amazing if me and him got together. So I heard that over and over again until I finally became curious enough to meet him. I even did a bit of online stalking.

The first day I met Folarin was at his house, I had accompanied my friend to pick up something she left when she visited previously with her boyfriend. To be honest, the first impression I had of him was underwhelming. He had this larger than life look online but he really was just an average looking guy. We got talking that day and I left and forgot all about him. 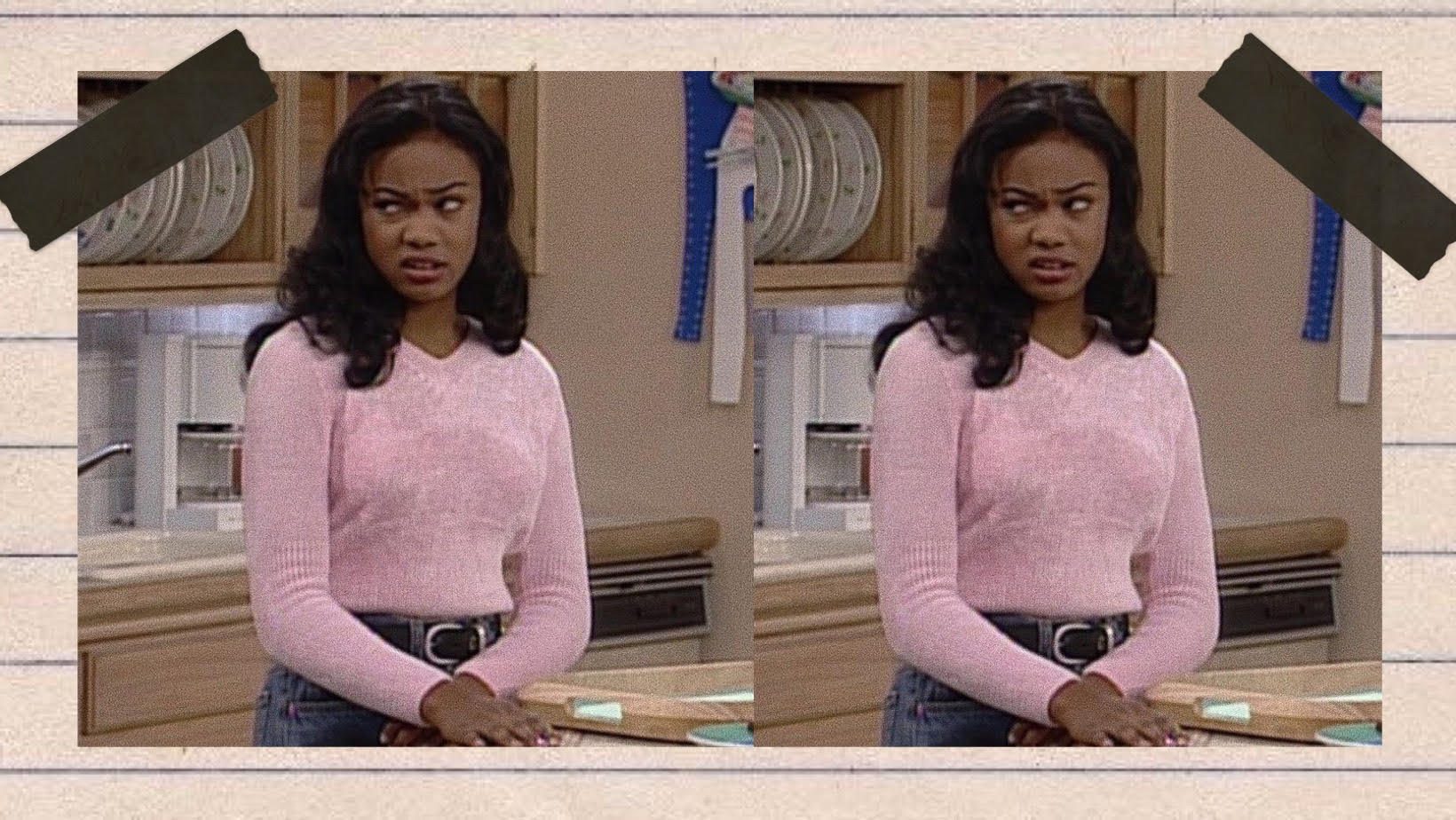 A couple of weeks later, my friend and her boyfriend were hanging out at his place, so he called and invited me over. I got there and for the life of me, I don’t know what happened. I spent two days trying to analyze what happened next because before I knew it, things got heated. My panties were down and I was getting expertly fingered right in front of my friend and her boyfriend (Of course we were covered, but four of us knew what was happening). The crazy thing is, I didn’t mind. Then it became a full blown make out session. I am a really shy person to put things in perspective, so this was quite out of character for me. But with Folarin it was heady, sexy and I felt beautiful.

I ended up spending the night at his house. I literally had my body worshipped all night. Despite all these feelings buffeting me, a part of my brain was still functioning and I wasn’t ready to have sex with someone I barely even knew. I let him go in, but not fully. Just the tip.

Then every other thing that could happen did. He ate me out severally, finger fucked me and just had me feeling so good. After I left, I spent time trying to sort out my feelings and play it as normal. He’s a cool and very expressive person, the only problem was he wasn’t at a stage in his life where he was ready to commit to anyone. Well, according to him.

So fast forward again, we hung out as a group and he kept talking about his other lays. The first time that happened, we had just finished touching and cuddling when his friend came over. They got talking and he just casually mentioned how another girl just left his house not long ago. I was hurt and I didn’t understand why. There was no commitment on his part and there I was catching feelings. 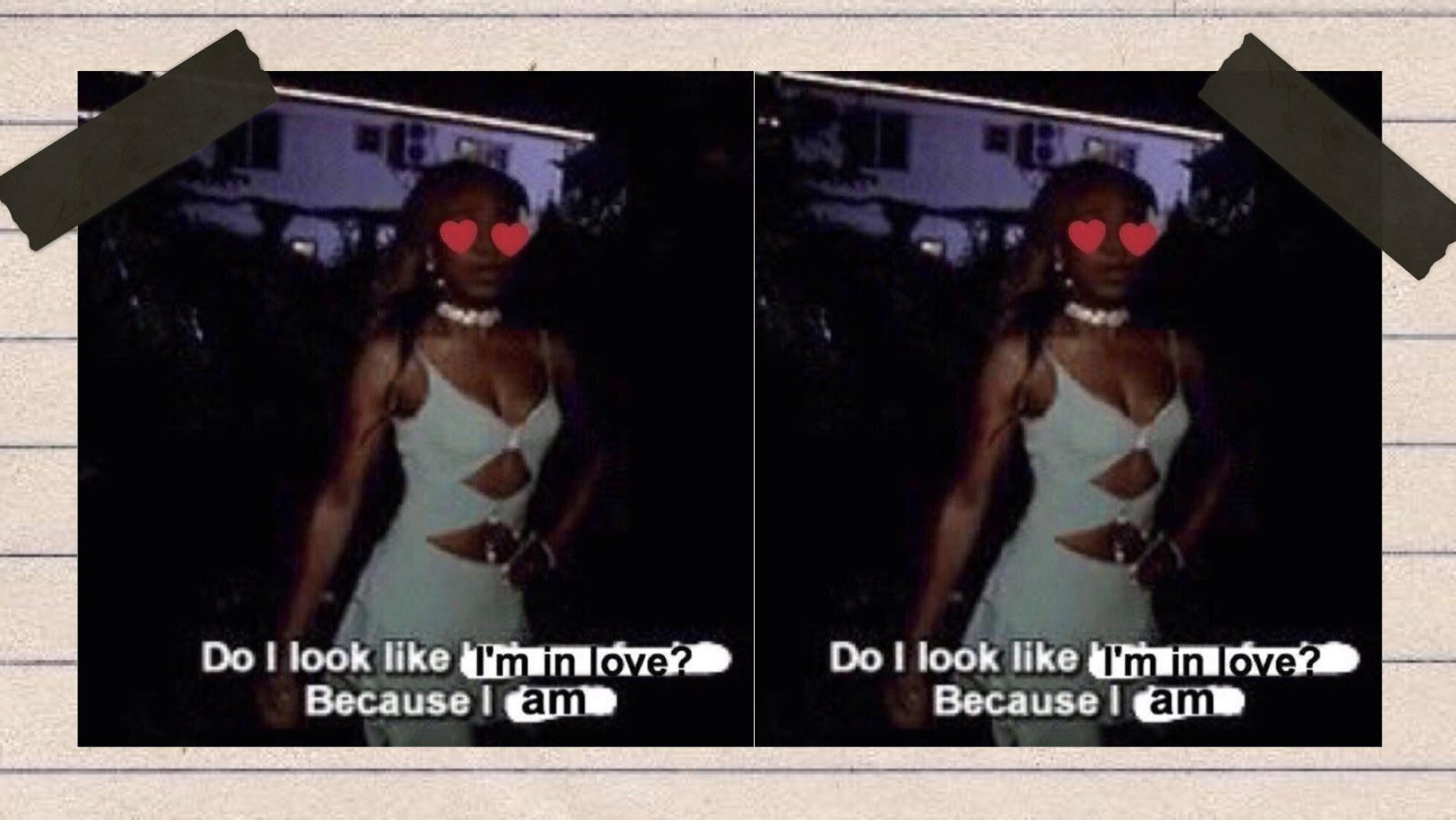 Let’s just say things started going downhill from there for me. I kept falling deeply for him and to be fair, he never promised anything. So it always got confusing for me when I felt hurt.

Do I confront this person or do I stay quiet? Should I push him away or should I take what he is willing to offer?

He told me he liked me and I took it at face value. He told me he always missed me and my heart always smiled with happiness. He called me this pet name that I thought was reserved for just me. I believed there was a part of him reserved for just me that other girls didn’t get access to, until I realized in the most shocking way that I was nothing special to him. He called other girls the same name, he told them he missed them too, he smiled at them like he did to me – like I was the only one that existed.

I chose myself after that. Yet every single day, my heart pines for him. I sleep thinking of him and wake up thinking of him. My friend feels responsible because she introduced us, but we are adults at the end of the day. He never did promise anything. He never lied to me and was always sweet and tender with me. He made me feel safe and happy. My face would always light up when he called or came over. He was good to me, the only thing he did wrong was not being able to give me what I wanted, and I am not foolhardy enough to see myself as capable of changing him. He literally blew into my life like a rollercoaster and I am still reeling from the aftermath. I still am not over him.