These female fictional book characters had the audacity, the effrontery, the unmitigated gall, to get me all in my feelings.

1/ Queenie in Queenie by Candice Carty-Williams:

He put a hand on my thigh and moved it higher, digging his nails into my skin. That’ll be a pair of tights gone. 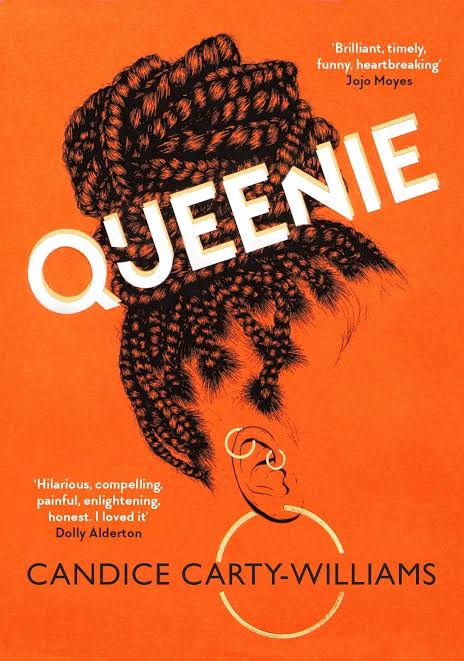 Queenie Jenkins is a 25-year old Jamaican British woman living in London and trying to figure out who she really is in a world that seems to be falling apart. The novel, told from her POV, starts with her finding out that she was pregnant a few weeks back and had miscarried, despite the fact that she had an implanted IUD. This news was singularly devastating as her boyfriend had just recently broken up with her.

Queenie is all too relatable and that’s why you keep rooting for her to win. As you turn the pages you witness how she hits rock bottom and begins to make questionable decisions —leaving multiple texts for a man that doesn’t want her again, falling in lust with a work colleague who turned out to be…(I said no spoilers) and having meaningless (somewhat abusive) one night stands. You empathize as she is embarrassed by the guys she’s into, struggles with her mental health and experiences racism.

This book will make you laugh, cringe (on Queenie’s behalf) and cry. I believe that the best characters are the ones you catch glimpses of yourself in. Queenie is lovable, funny and a supportive friend but she is also flawed (who isn’t?) and very confused. It was a delight as I watched her draw strength from within and the people who mattered to her, and got back on her feet.

So, which one are you? The right or the wrong woman?”

I looked him in the eyes and answered, “Both. 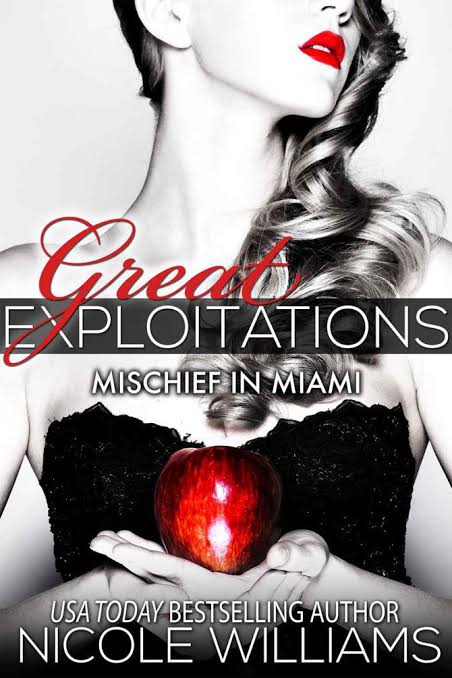 Sienna is a member of a secret agency, The Eves, that provides services to the wives of wealthy, powerful men. The Eves basically sleep/seduce the husbands of these women to make their prenup contract null and void thanks to the loophole known as the infidelity clause. By doing this, the wives get to walk away from their marriages and with a fat juicy cheque. Can you see the material we are working with?

Great Exploitations takes you through Sienna’s journey as an Eve who is passionate about her job because it helps free women from terrible marriages without putting them at a disadvantage. Her character is witty, smart and sexy. She also gets a plus because although she can’t stand men, she does a great job pretending too. Beneath her cool and sophisticated exterior, there are vulnerabilities and insecurities created by a past heartbreak experience, probably what led her to join the Eves.

In one of the series, her client is the wife of the man that broke her heart. She takes on the mission to seduce and destroy him, but my babe finds out that she still has feelings for him. This erotica was honestly a thrilling ride that I wished would never end.

3/ Circe in Circe by Madeline Miller:

Humbling women seems to me a chief pastime of poets. As if there can be no story unless we crawl and weep. 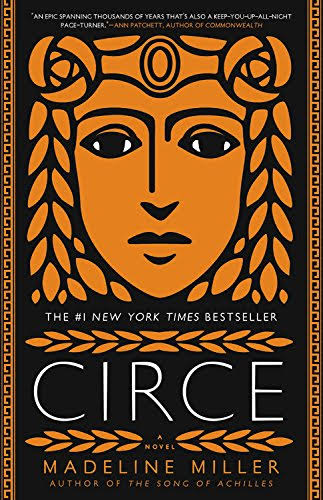 I am a huge fan of Greek mythology and Madeline Miller did the damn thing retelling Greek goddess Circe’s story.

Circe’s is introduced to us as a nobody. Though she is the daughter of Helios, god of the sun and mightiest of titans, her mother, an alluring nymph, was perceived as a lesser god and treated as an outcast. Despised by her divine family, she discovers she wields formidable sorcery powers when she seeks solace in a mortal who eventually betrays her. His betrayal, prompts Circe to react horribly that she is exiled to a lonely island where she spends centuries.

Through wonderful storytelling, Circe’s experiences as a powerful witch is brought to front—she visits her cruel sister who gives birth to a monster that will become a legend, she encounters Odysseus and his men who she turns into pigs, and she gives birth to a son. But where will her story end when she is destined to live forever?

Circe is a character that will always remain with me. On the surface, she seems like a villain. She is lonely, harsh and hides behind sarcasm. Having been bullied and belittled her entire life, she slowly seeks vengeance for herself. At a point, it seems that cruelty and bitterness will consume her.

Her poignant story explores the essence of finding love—in yourself and others. The strength of her story is in all her relatable weaknesses. We follow her as a naïve nymph seeking to be accepted, we stay with her when she is gullible and later, becomes hardened against her deceivers. We see as her compassion constantly battles with her rage, and we understand (more than we actually want too).

4/ Immanuelle in The Year of Witching by Alexis Henderson: 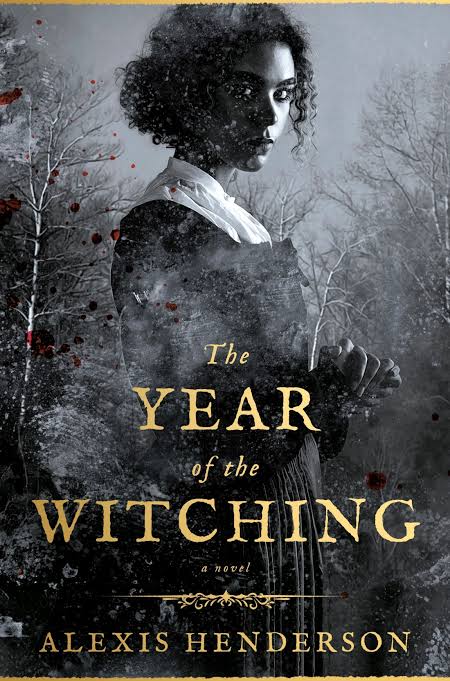 Immanuelle is a young black woman, barely in her 20s, living in a puritanical world (Bethel) where the law is determined by a group of ‘chosen’ men, while women are subjugated and oppressed. Her mere existence is blasphemous because she is the descendant of witches, a community that was destroyed by past prophets.

Immanuelle lives a normal life, conforming to the rules of Bethel like other women, until she stumbles into the forbidden darkwood, where the first prophet once chased and killed four powerful witches. There she encounters the spirits of these witches and  unknowingly triggers a curse upon her land. While trying to unravel the mystery of the curse, Immanuelle discovers that Bethel’s past was rewritten dishonestly and that its very foundation was built on the killings and oppression of their women. What happens when she falls in love with the Prophet’s son (next in line to rule Bethel), discovers that she possesses great powers and tries to save her townsfolk from the evils of the curse and the corruption of the Prophet?

Immanuelle is intelligent, brave and compassionate. Her magical story inspires you to stand up for the things you believe in (and that includes yourself). With everything at stake—her family, her safety—she chooses to right the wrongs done against her enslaved people while still being vulnerable enough to fall in love. We stan a queen that multi-tasks.

I am just deeping that these women all experienced some form of  heartbreak at a point before they were propelled to greatness. Moral lesson? Let someone break your heart today.

99 Thoughts I Had While Watching Netflix’s Do Revenge