If I’m Ever Sick, I Want These 7 TV Doctors By My Bedside

I absolutely enjoy watching Medical TV Drama, so much that I’m practically a doctor from watching these shows. I mean, a whole Graduate from the Netflix School of Greys? Don’t play with me and my pretend surgery skills.

Quite frankly, I idolize these doctors and surgeons on my screen. In some part of my mind, I believe there’s no illness they can’t diagnose or treat and yes, I know it’s just TV & acting but a girl can dream, okay?

Here are a couple of my favorite TV Doctors so, if i ever get ill, push one of epi and page these 7 Awesome doctors to my bedside stat. 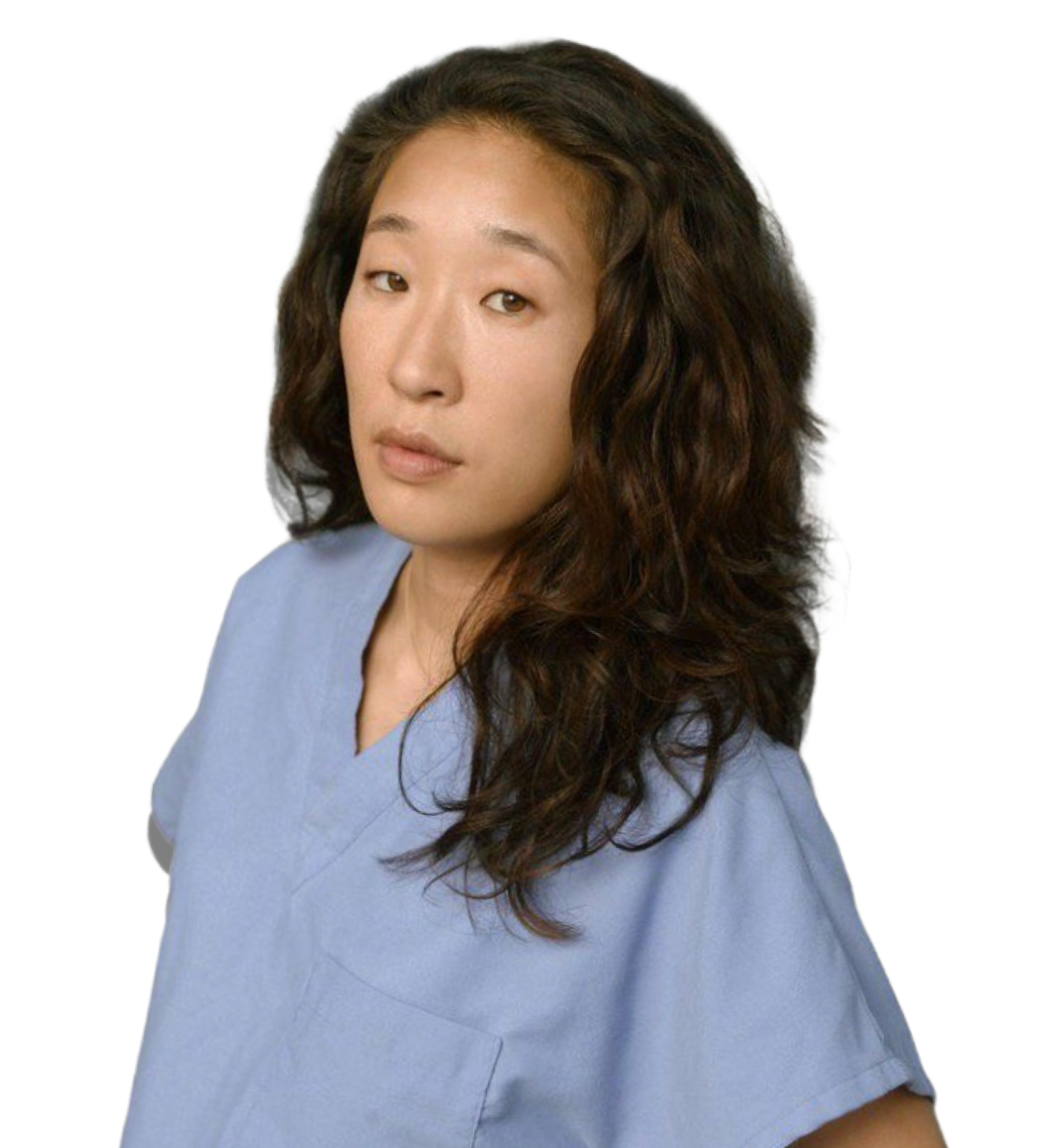 Cristina is my TV Person. No seriously, if you watched Grey’s anatomy and did not fall in love with her, you probably didn’t watch it right. Yang is one of the most brilliant fictional doctors to ever grace Television. Played by Sandra Oh, Dr Yang is a cardiothoracic surgeon in the Seattle Grace Hospital Surgical department. She started her journey as the brightest surgical intern and from the very first episode, she stole our hearts. Cristina always (at least most of time) knows exactly what’s wrong with her patients and how to go about it. She’s a strong willed, no time for banter, straight to the point surgeon. When she’s not busy with her hardcore sarcasm, she gets off by cutting through hearts in the Operating Room, literally.

I have to say, i’ll feel pretty safe with Yang’s diagnosis. 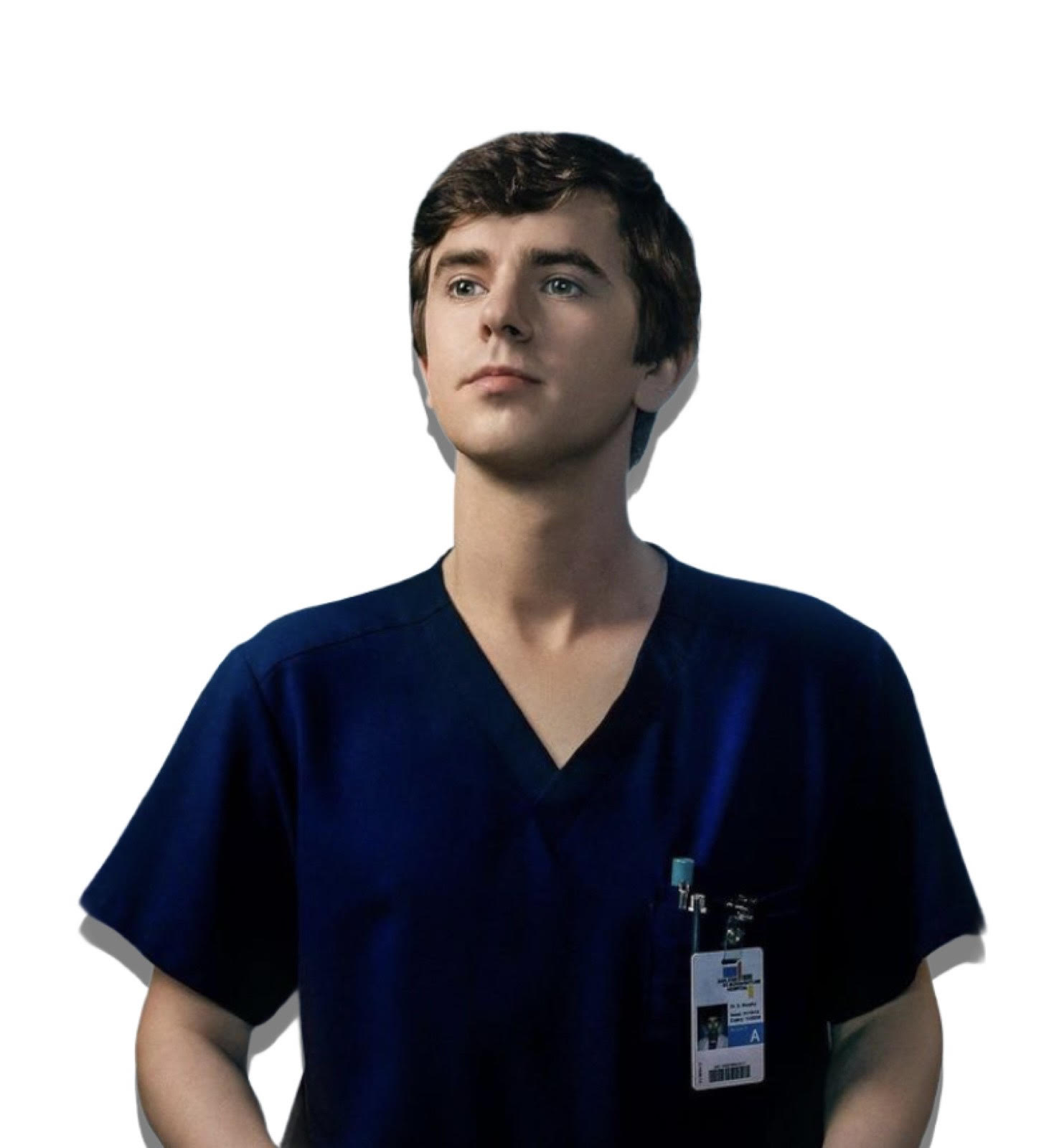 Watching Dr Shaun work always has me in my emotions. Shaun, played by Freddie Highmore is the main character on The Good Doctor. He’s an Autistic resident doctor at San Jose St Bonaventure hospital. With Shaun, his biggest weakness is his strength. We watch him face the everyday struggles of  dealing with Autism, and excel at it. While others might feel uncomfortable with his personality, I find that it makes him so attractive. He’ll always tell you the undiluted truth even if it hurts you, he loves with a big heart and that super brain of his – again, so attractive. 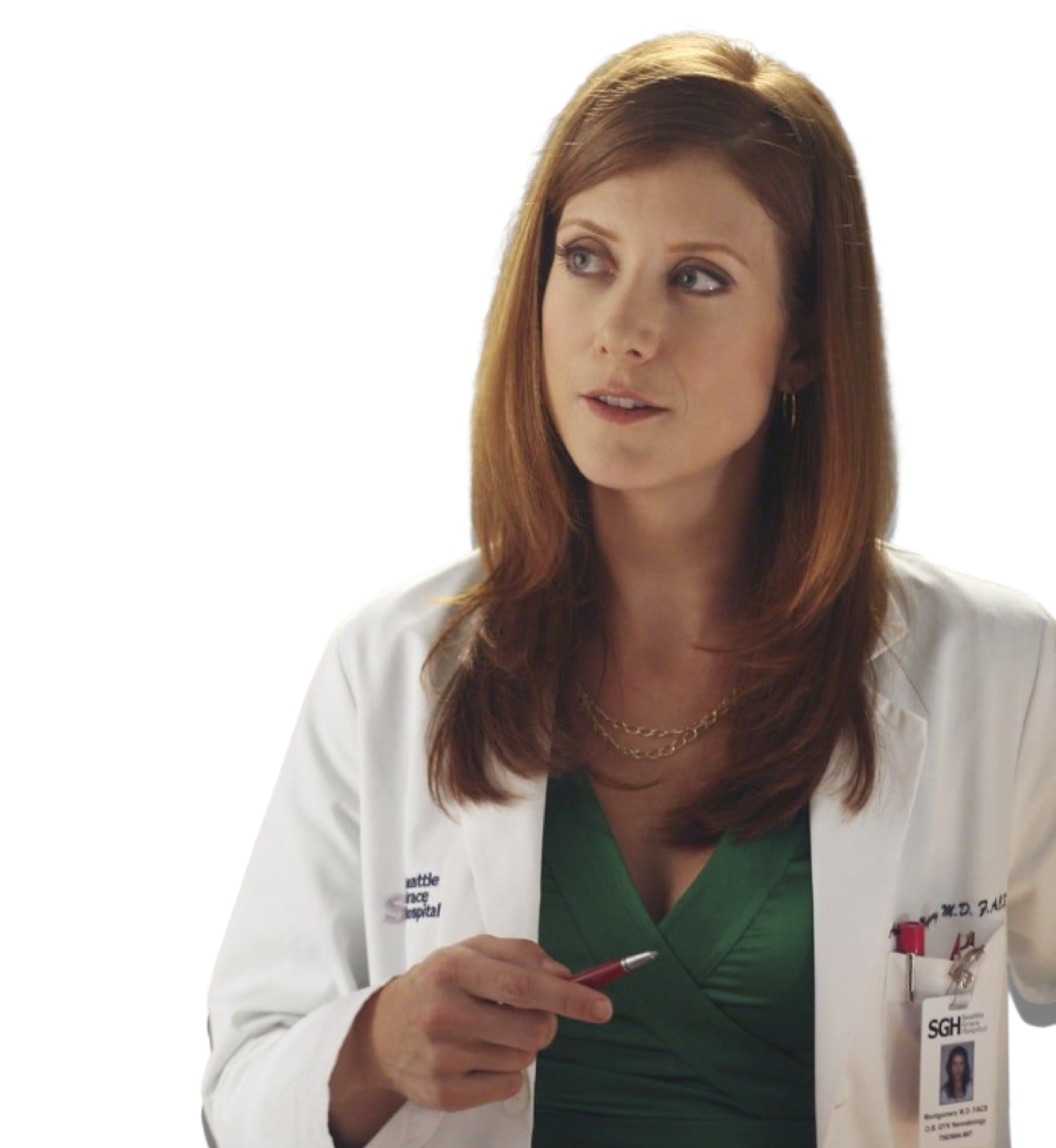 If I decide to get pregnant someday, I absolutely want Addison delivering my baby. She’s such a delight to watch. Addison, as played by Kate Walsh was so amazing that after leaving Grey’s Anatomy, producer, Shonda Rhimes just couldn’t let her go and decided to create a spin off series; Private Practice where we see her on her journey to becoming a world class neonatal surgeon in O&G. She was so great with babies, and it was such a depressing script to see that she couldn’t have babies of her own, no matter how hard she tried.

Spoiler – If you are currently following Grey’s Anatomy, then you’ll know that she made a return in the latest episode Season 18, EP 3. In a show that enjoys killing off it’s characters, she leaves Greys, gets a spin off show and is welcomed back years after because nobody does it like Addison. 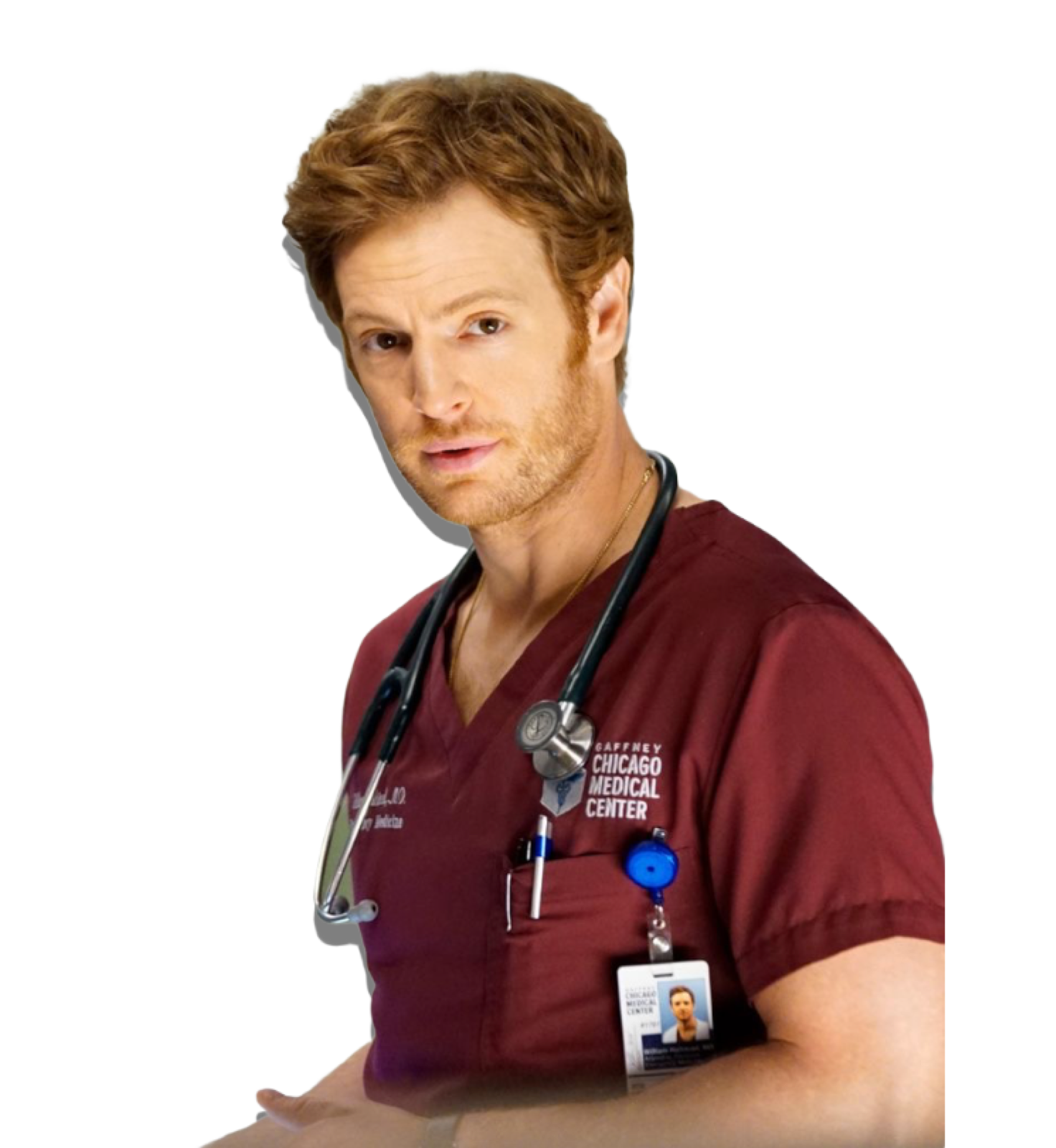 Unpopular opinion, but I love Dr Will and his resilience. Will makes it very known that he’s very passionate about his job and his patients, even if it means getting himself into Lawsuits. Will is a former plastic surgeon and currently attending physician in Emergency Medicine at Gaffney Chicago Medical. We’ve watched his character  go through so much tragedy in the past seasons, from heartbreak to career threats to even losing his soul mate, Dr Natalie Manning. With all of this, Will remains the sweetest heart, and I love that for him. 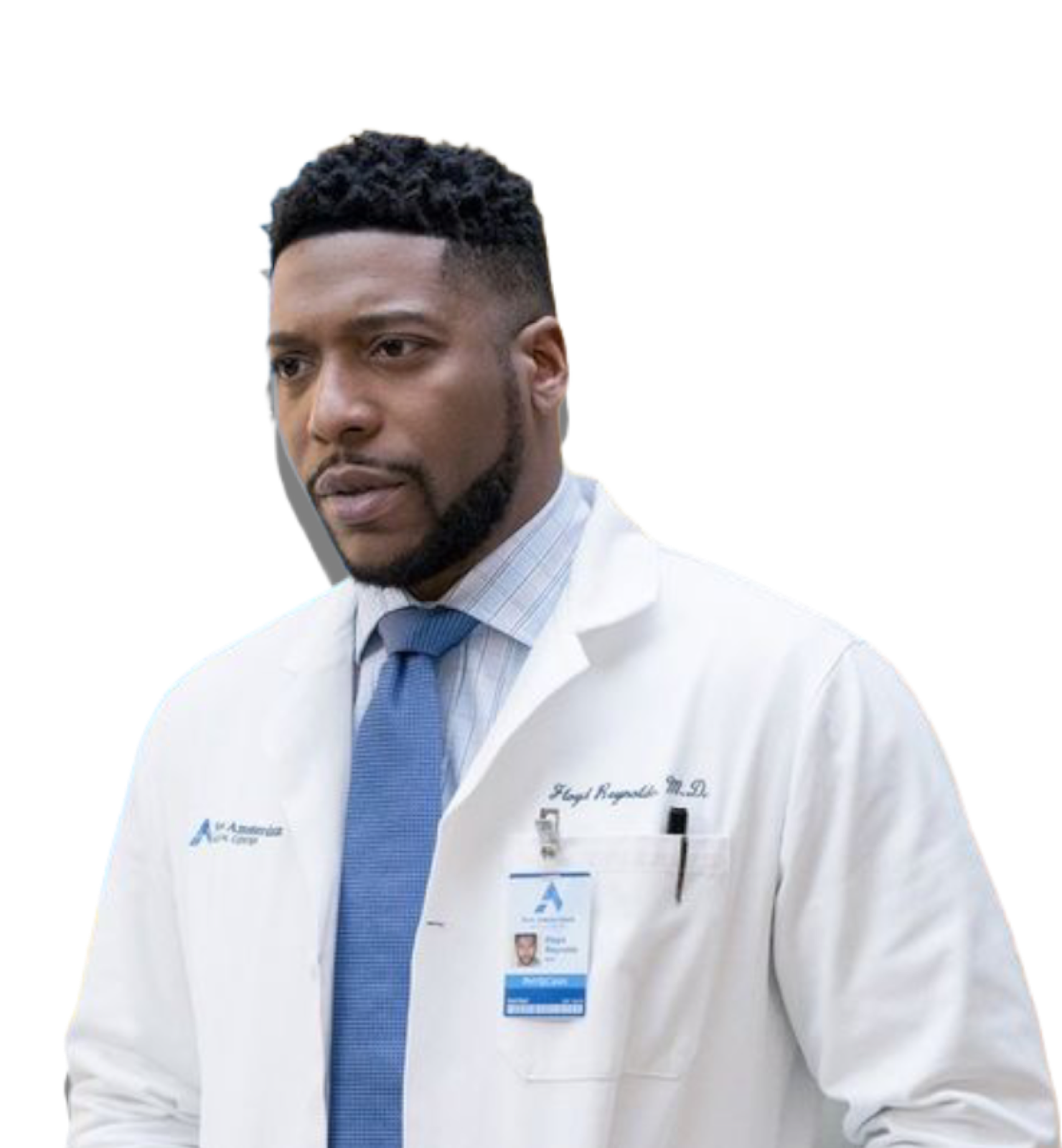 Can we first start off by acknowledging the dark chocolate skinned beauty that Dr Reynolds is? Or maybe I just have a thing for Cardio-Surgeons. Reynolds is the Head Cardiovascular surgeon at New Amsterdam Medical Center. He puts on a lovely show showing great balance between his work and personal life. I love his work ethics, and my heart flutters a little when he says

“ This is my OR. Out there is a democracy but in here is a full dictatorship ”

Like yes! Dark skinned tiger, demand for their respect! Jokes aside, He’s a great cardio surgeon but he broke our hearts and left it on the OR table when he left the show in it’s second season. 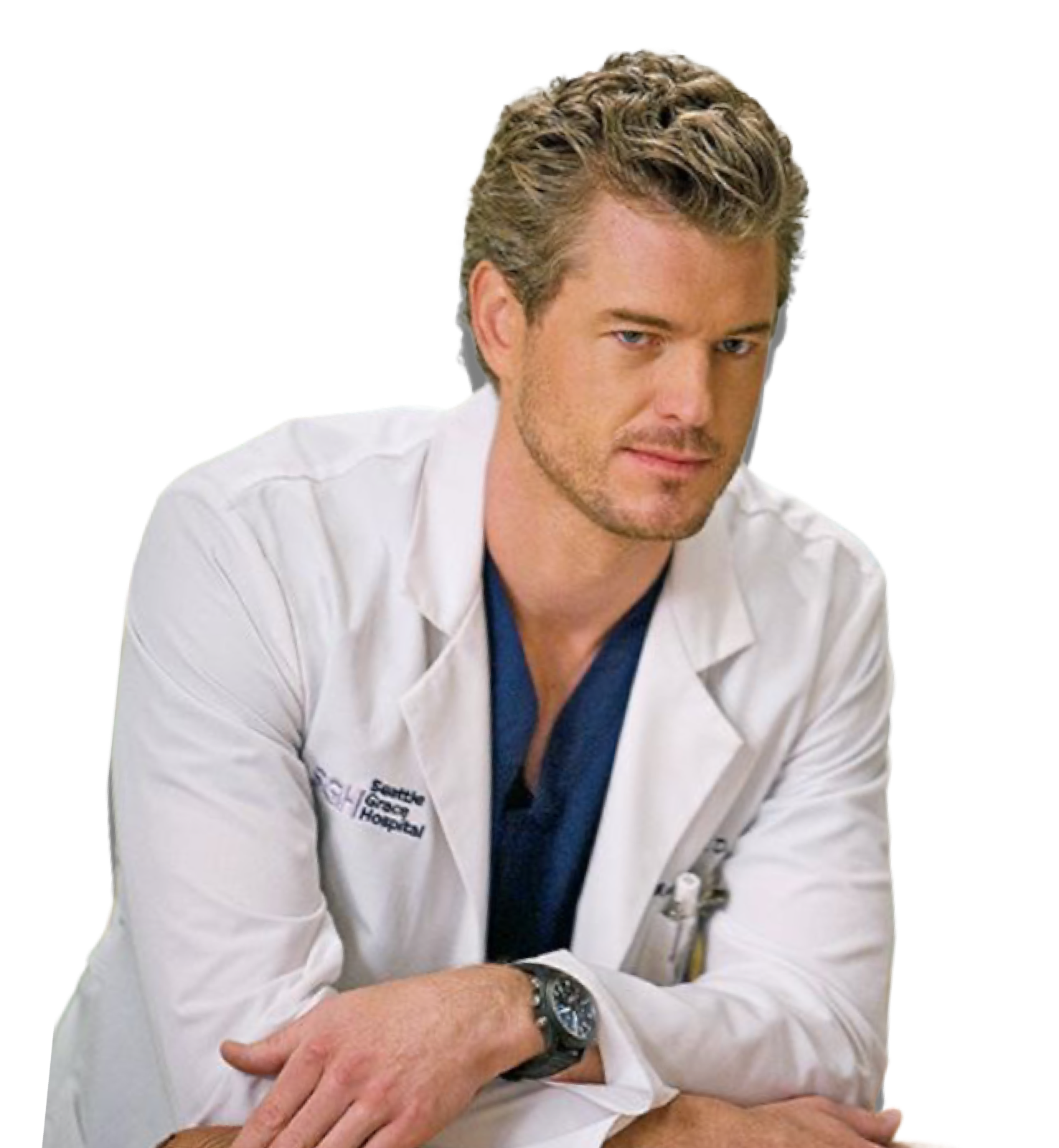 Derek Shepherd now found shaking in his grave. If you’re a Greys fan, you’ll be familiar with the age-long controversy of who’s the hotter doctor, Mark Sloan or his best friend Derek Shepherd, and there I said it – It’s Mark Sloan – because have you seen the beautiful body on this man? Sloan is a Plastic Surgeon at Seattle Grace who knows his Onions. Patients come from far and wide to get on his O.R table (or in an on-call room with him wink wink.) You can always trust Sloan to give his patients satisfied results, and with a fine face like that, who wouldn’t be happy? All i need is one sexy smirk from Dr Sloan, and I’m well again. 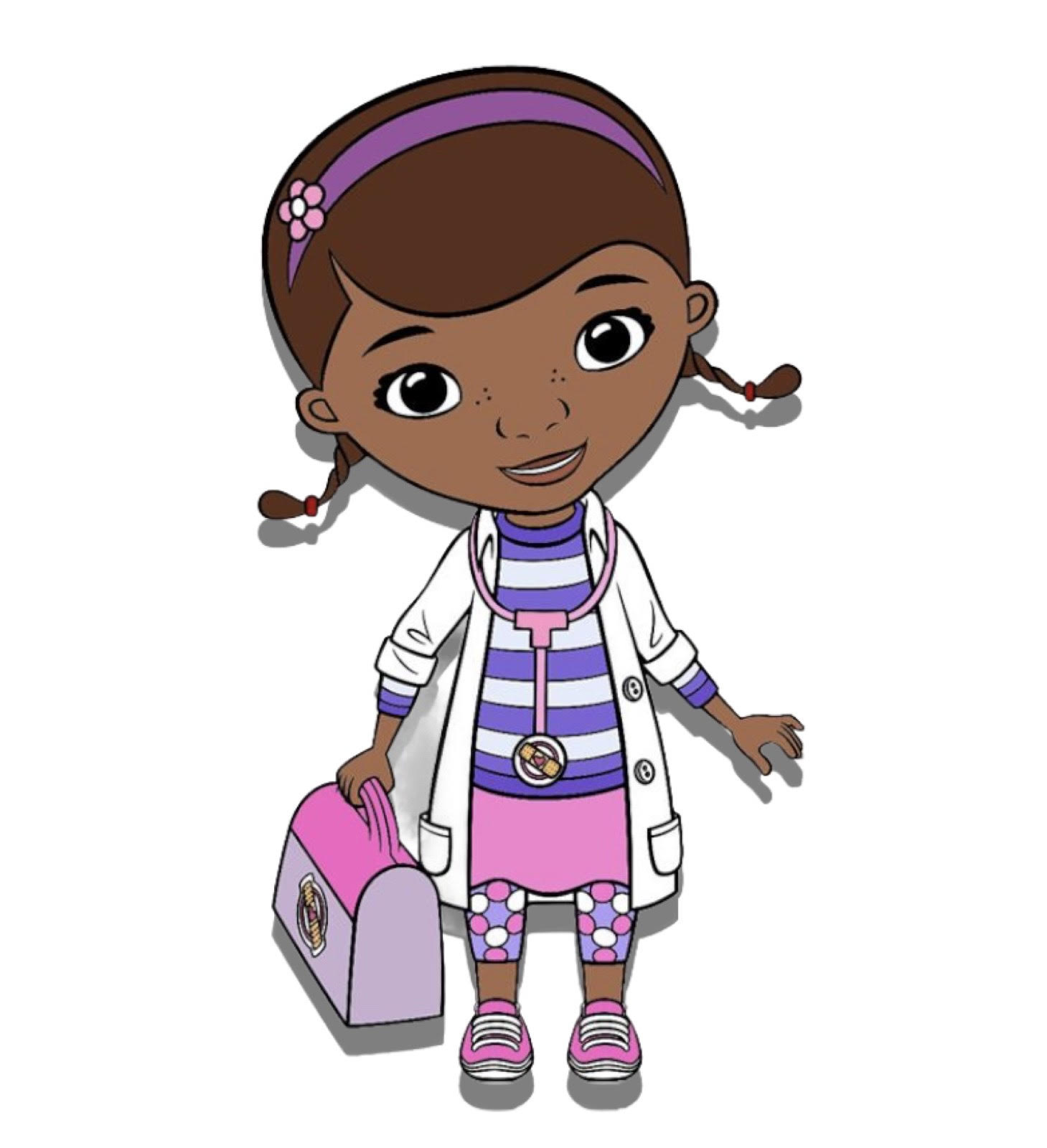 Yes, the Disney Cartoon. Doc McStuffins is an animated show about a 6 year old doctor that treats sick toys, and this is where I should add that my little brother makes me watch it but now I have downloaded all the episodes with my full chest. It’s unconventional but Doc McStuffins is one of my favorites. She’s so adorable and She treats all her patients with care. I love the fact that she’s black because I love seeing black representation in animations but above all, I love the show’s The Doc is in catchy theme song. Keep pretending like you don’t watch it but I know you’re singing along already.

Did I miss any? Which other TV Doctors are your favorites?