Our April Book Pick: The Girl With The Louding Voice By Abi Dare

When I opened the first chapter, I scrunched my face. It was written in the first person narrative—I am not a fan—but it turned out to be one of the best books I have read in a while. Actually, the story would have been impossible to connect with if it wasn’t written from Adunni’s point of view.

Aduuni, the protagonist in the book, is a 14-year-old girl who lost her mother. She is the oldest in her class but she does not mind; she wants to be educated and become a teacher. Her dreams are cut short when her poor father sells her to old Morufu, who has a child her age and two wives at home. Unknown to Adunni, and I as a reader, this is just the beginning of her journey.

The book is written in Adunni’s broken English and no matter how old you are, you will be pulled into Adunni’s mind – wise, young and naïve. Although Adunni is the sole narrator of the story, we are given insights into other characters’ lives and actions; some unrelated to Adunni and her journey. In short, the writing style is impeccable.

Reading this book was a roller coaster of emotions. On one page, I am laughing at something Adunni had said and on the next, my eyes are welling up because Adunni and every other child deserves to be protected, cherished and educated. The book is great, catchy, insightful and touching.

Adunni might be a fictional character, but I see her. I cried for her and cried with her; laughed at her and laughed with her; and rooted for her. The message the book is passing across is a powerful one – girls should be given access to education and should be allowed to dream high.

The message is clear. Adunni has a louding voice and no one was going to silence her. 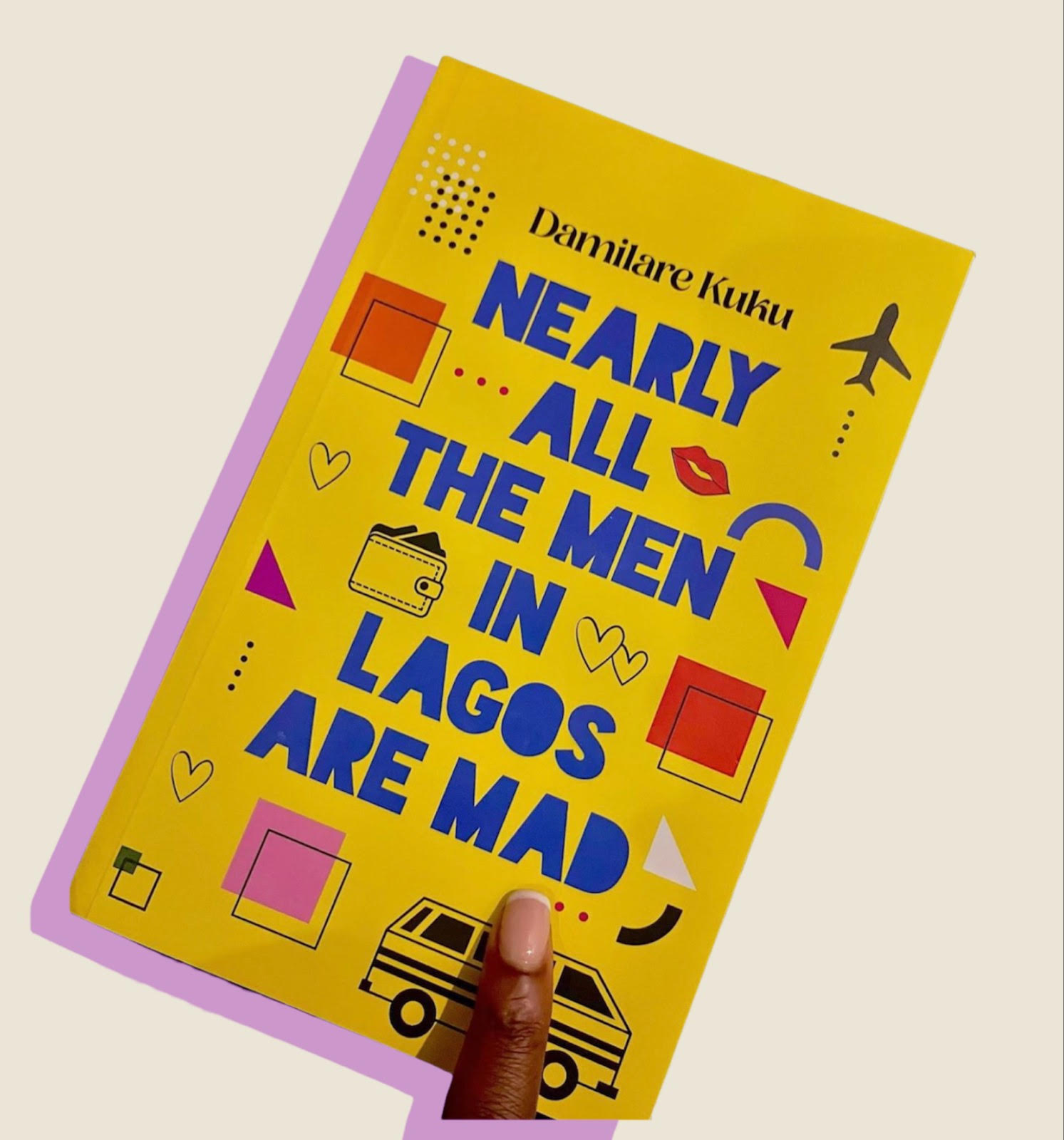 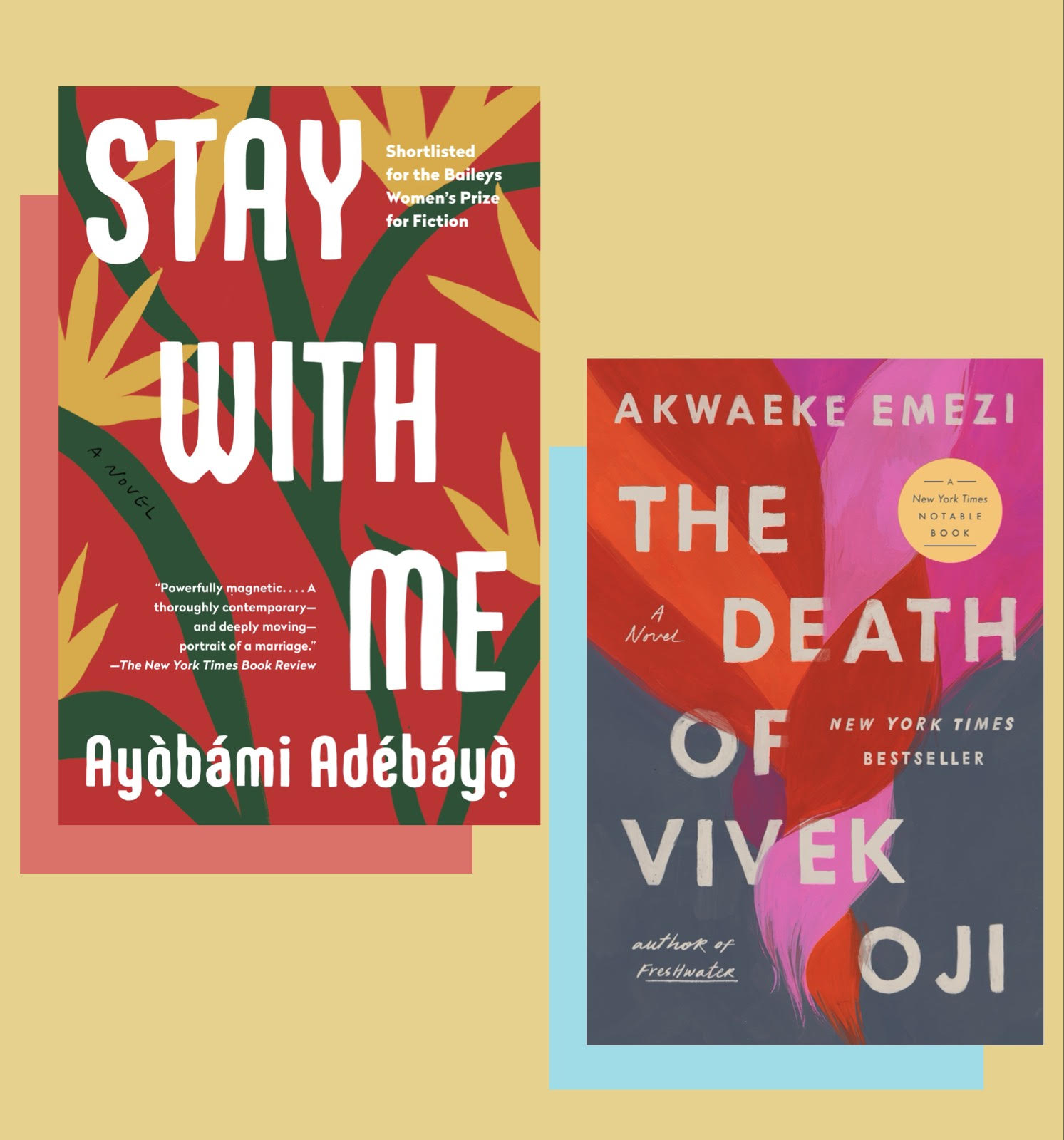 9 Books By Nigerian Authors Our Editors Are *Loving* RN 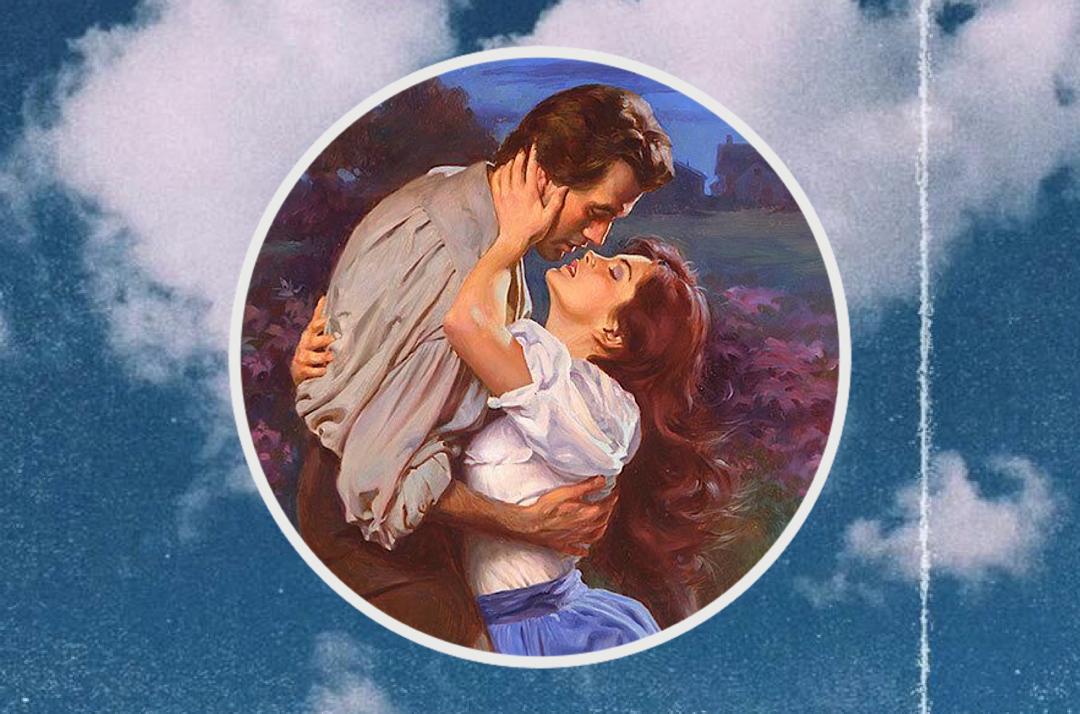 These Books Are A Must Read for Every Romance Lover