If you’re in a monogamous relationship, people assume you’re unfaithful. If you have only had experiences with one gender, people ask how you can truly know that you’re attracted to other genders. As someone who grew up bisexual, I have gotten used to the stereotypical assumptions. To the shock when I reiterate that my first kiss and subsequent sexual experiences were with girls and to the absolute horror when I say I prefer women partners over male.

When you are bisexual, society prefers that we assert our identity in a manner that is still preferable to compulsory heterosexuality. We all can work to shatter these limiting beliefs by fostering community in bisexual spaces that aims on amplifying us, rather than imposing ideas and then expecting bisexual people to conform to them.

In no particular order, here are 11 things society and people need to stop saying about bisexual people:

1. “Just Say You’re Gay, Which One Is Bisexual”

Being Bisexual and being Gay are two completely different labels. Educate yourself.

How do you even say this to someone and not feel stupid?

3. “If You’re Bisexual, Then You’re More Likely To Cheat”

If we’re being honest, this is a double standard and we’ll leave it at that.

6. “Everyone Is A Little Bisexual If You Think About it”

Although bisexuals make up the largest group of the LGBTQ community, no not everyone is bisexual.

7. “You Must Have A Lot Of Threesomes”

Why are you so interested in someone else’s sex life?

Being bisexual doesn’t automatically make you more promiscuous than any other person. Yes, being attracted to more than one gender may provide more potential partners, but it doesn’t make you greedy.

Just here wondering when the sexualization of women will end. No, not all women are bisexual.

11. “So You Have A Boyfriend And Girlfriend At The Same Time?”

Nope. That’s called Polyamory. Being bisexual doesn’t mean you’re in more than one relationship at once. 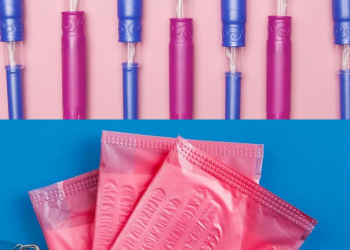 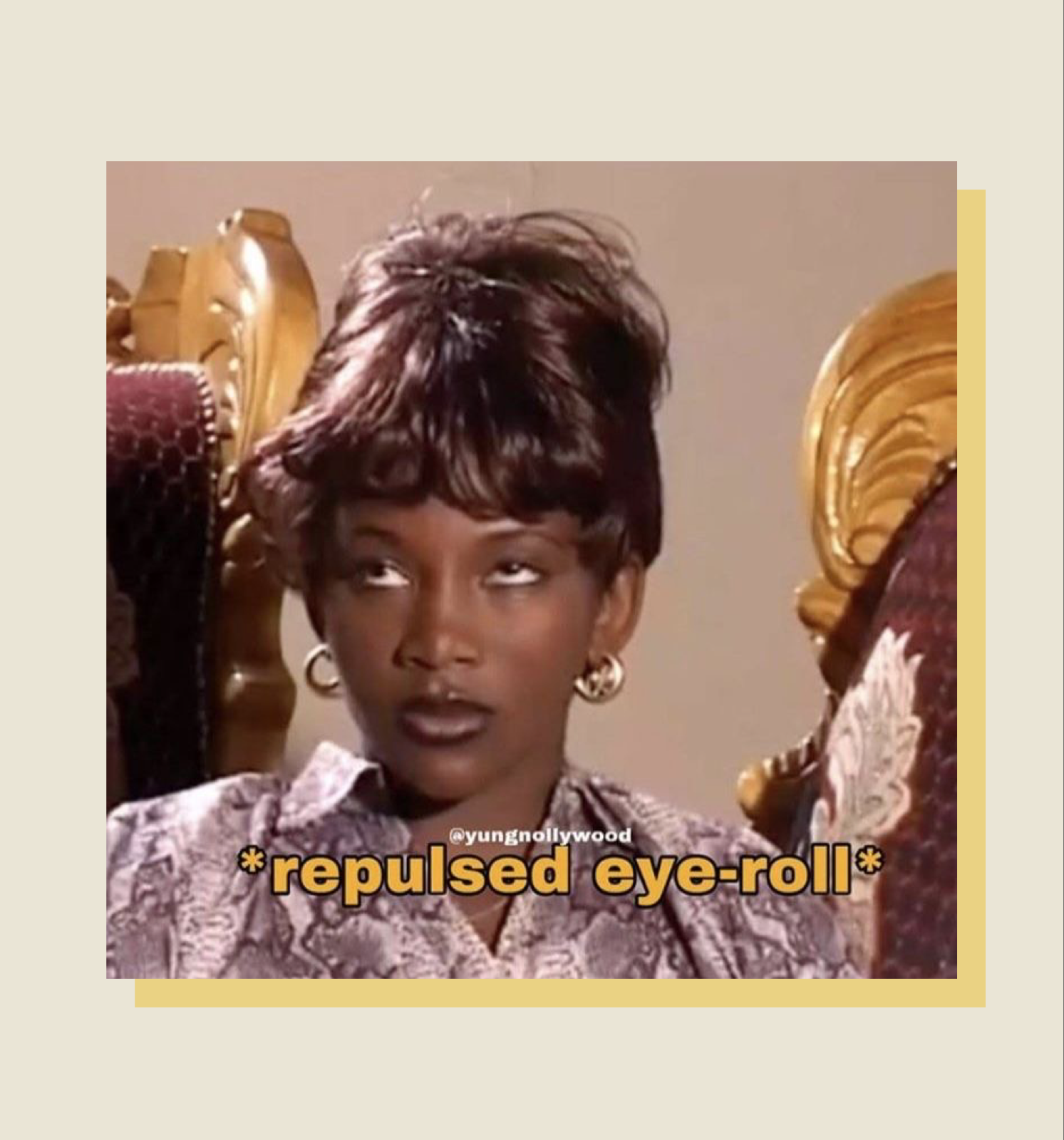