Part 1: Restaurants That Have Good Ambience But Terrible Food

The truth is, a lot of Nigerians don’t really go to restaurants to eat, it’s mostly for the aesthetics and to take pictures. Still that doesn’t excuse shitty food, it is a restaurant after all. Nigerians joke that Nigerian restaurants don’t know the meaning of bistro because imagine buying bread and beans for N2,500?

They also have a habit of including food that they cannot properly cook on their menu. On some days in certain restaurants, a lot of the food on the menu wouldn’t be available. I would actually cry if I spent a hand and a leg for food and then it turned out to be so awful. I usually humble myself and simply order food that I’m familiar with. Although I’ve gotten my fair share of distasteful food, I wouldn’t say that I’ve ordered food from any restaurant that was just out rightly horrible.

I spoke with 4 Nigerians about the moments they went out to eat in a seemingly nice restaurant, but ended up regretting not eating the rice at home.

This restaurant is actually quite popular – The Traffic Bar in Ikoyi.

I ordered fries with salad, The fries weren’t good but it was quite manageable. The salad on the other hand was bad. Like bad BAD. To begin with, it wasn’t dressed well and was badly served. On top of that it was so much that it was intimidating. The salad was enough for three people; that is how plenty it was. I also found serviette in the salad cream. A total disaster. Before I ordered it, I thought it would be like a side dish. Something little I could eat after the fries but it was way too much. I couldn’t even eat half of it.

In general, I would rate it a 6 out of a 10 and the rating is that high because I took some cute pictures there. The place was actually cool and aesthetically pleasing for pictures but without the ambience, I would give it a 3.

The name of the restaurant is PUZZO’S EAT ‘N’ PLAY at Wuse in Abuja. It was newly opened at the time and we were shown around. It had an indoor and outdoor dining space, a very beautiful place if you ask me. I had chicken curry sauce and it was tasteless. I was expecting it to be tasty but it was just bland. The manager came around and I complained about the quality of the food to him and he was so apologetic and was even willing to let me order anything else on the house, but sadly I couldn’t wait any longer.

I’m not really deterred by the food and might go back because the hospitality was great. Maybe it was just a bad food day.

The restaurant is Soulfood in Akoka at Yaba. The space is chilled and cozy with couches laying around. I had their loaded French fries and it was the most confusing food I have ever ate. The first one I tasted was extremely salty while the second one was extremely bland. That was my first time there and my money won’t be entering their hands ever again.

It was Woks & Koi at Wuse 2. It was one of those places you go on dates to—it gave off that exact vibe. I had high expectations but the food was extremely disappointing. The entire thing was terrible – the food was horrible while the drinks were worse. I had a Shirley Temple and it tasted like literal piss. Worst of all, I found stones in my food. On a scale of 1 to 10, I would rate it a 1.

Tell us in the comments what restaurants you have been to that had really good ambiance, but horrible food. 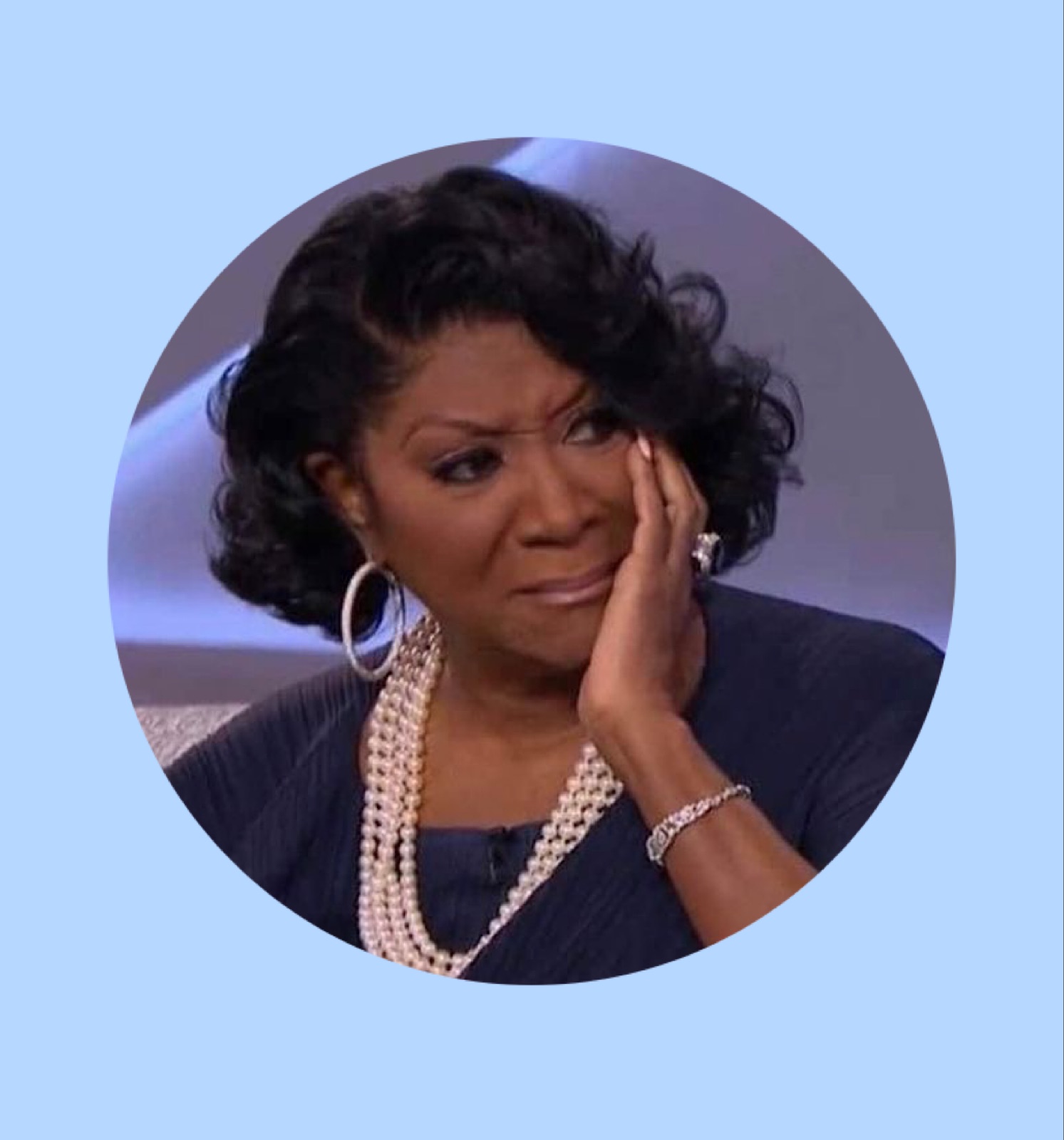 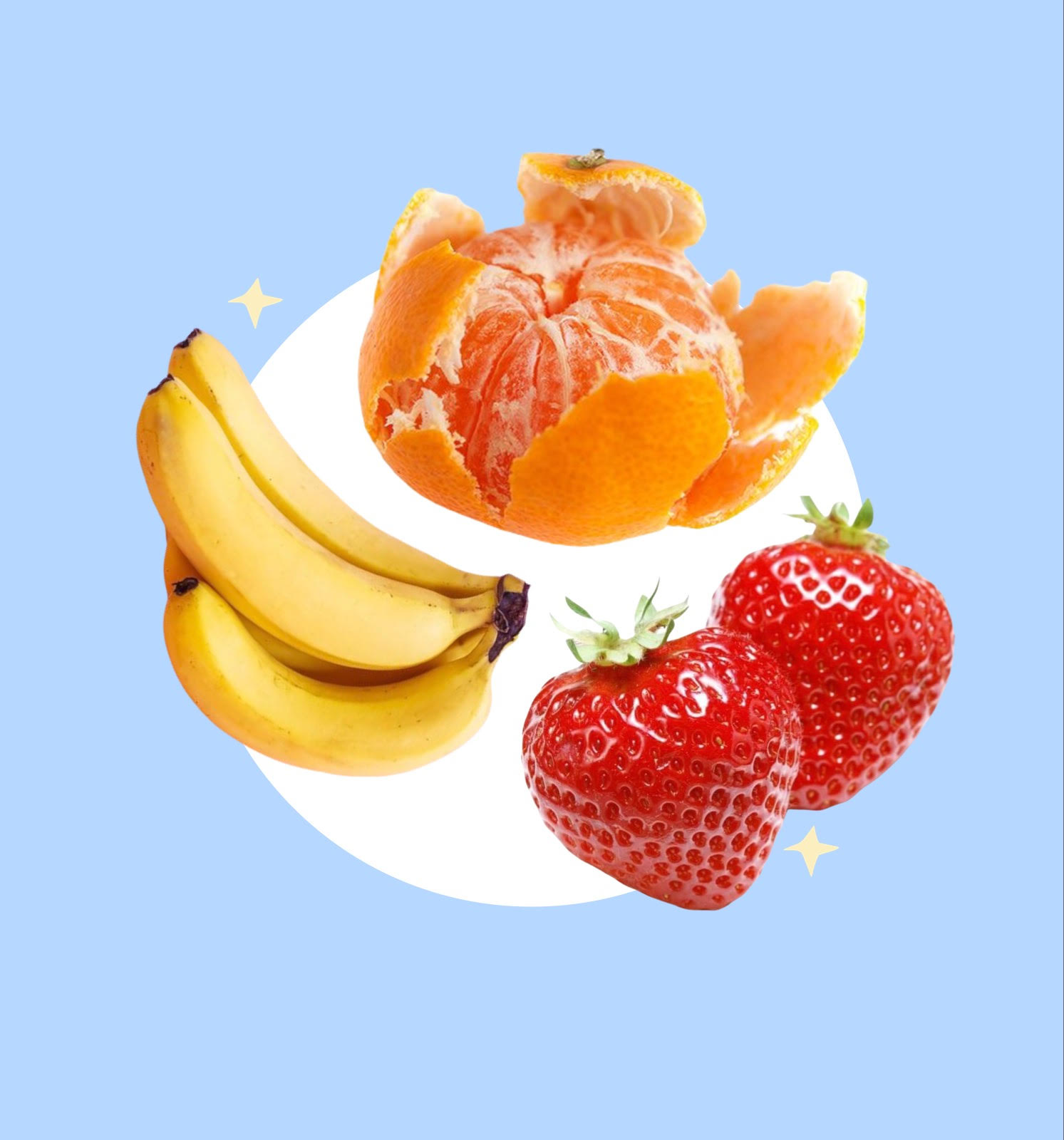 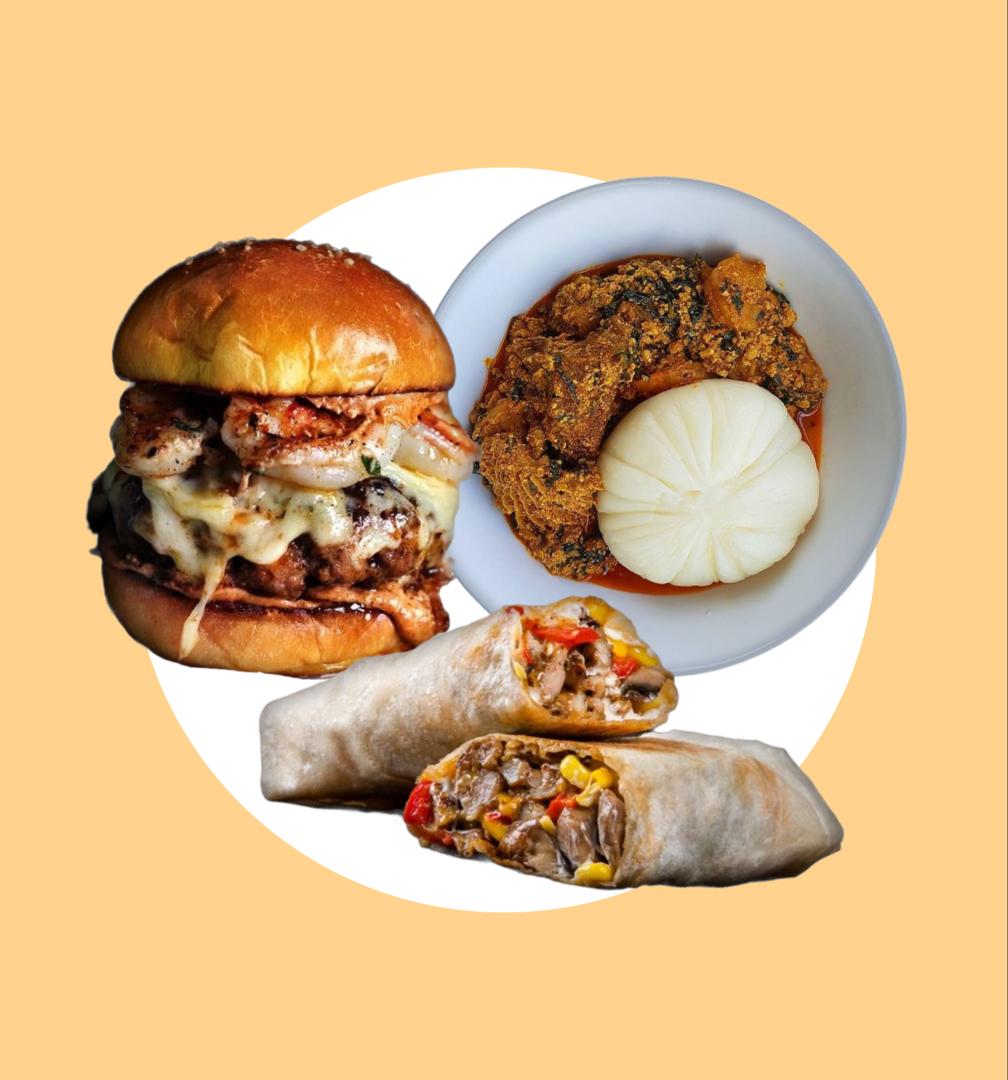 Sorry Not Sorry: Foods That Should Never Be Eaten In Public According To Nigerians